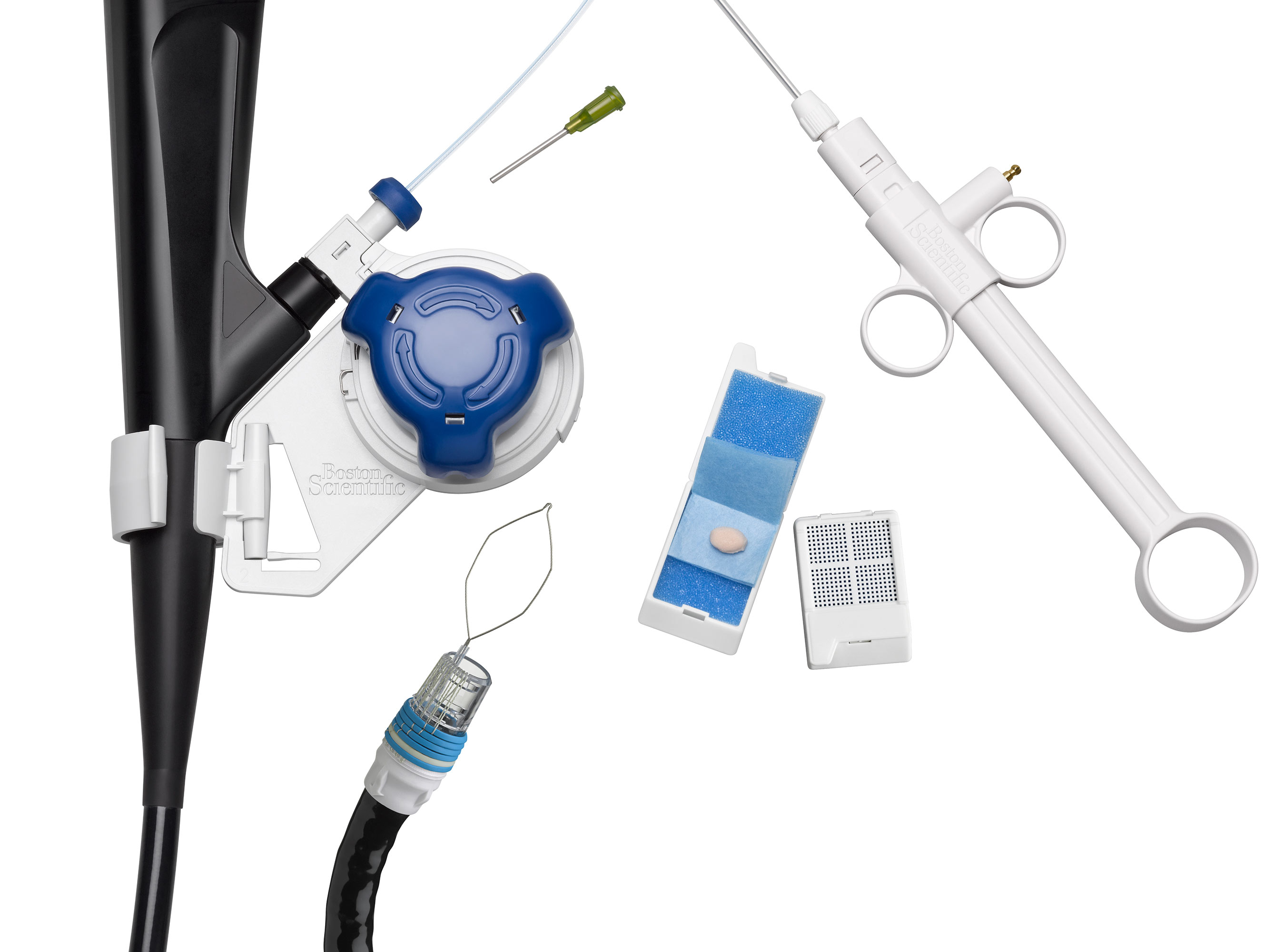 What is an Endoscopy?

An endoscopy is a medical procedure that involves the exploration of the interior of a hollow body cavity or organ. Did you know that over 75 million endoscopies are performed every year in the United States? Included in this number are the markets for ears, nose and throat (ENT), laparoscopy, gynecology, urology and gastrointestinal endoscopy. Many of the largest companies in the endoscopy market also offer many other medical devices. Reputation, branding and extensive product portfolios allow these top companies to remain leaders, even when strong competition rises. In the list below, companies are ranked (in descending order) by their share in the total U.S. endoscopy market in 2017. *

Top 10 Endoscopy Companies in the U.S.

Medtronic is the leading competitor in the laparoscopy market, the largest within the total suite of endoscopy markets. Medtronic is working to enhance growth in their laparoscopic product sales through research and development, as well as further acquisitions. The company’s acquisition of Covidien in 2015 greatly expanded their product range in a number of laparoscopy markets. Medtronic’s Endo GIA™ staplers, especially their tri-staple products, are very popular with end-users, and will continue to be a highly profitable product line for Medtronic over the forecast period. Medtronic also has a strong presence in the gastrointestinal and ENT markets.

Ethicon competes head-to-head with Medtronic in many of the laparoscopy market segments. The company relies on their well-established reputation for high-quality products. Despite intense competition from Medtronic and Olympus in the market for tissue management systems, Ethicon continues to dominate the ultrasonic device market, a testament to their direct sales force and the confidence of end-users in Ethicon’s products. The bulk of Ethicon’s revenue is generated in the closure device market, due to the success and popularity of endocutter devices.

Boston Scientific holds leading shares across the gastrointestinal, gynecology and urology markets. The company is not only expanding into existing markets by capturing market share from incumbents, but also has the capacity to bring innovative devices to the market such as SpyGlass™, which is the only single-use scope for direct visualization of the biliary and pancreatic ducts. Boston Scientific’s strong performance in the urology market can be attributed to their acquisition of AMS’ male urology portfolio, allowing them to capture over half of the total share in the erectile dysfunction market. In September 2018, the company announced it had entered into a definitive merger agreement to acquire Augmenix, Inc. and their growing prostate health treatment portfolio. Boston Scientific has effectively and will likely continue to expand their footprint in the endoscopy space, among other markets, through strategic M&A activities.

Coloplast, like Boston Scientific and C.R. Bard, plays a key role in the urology market. The company is a large player in multiple urological care products, allowing the company to act as a single-service provider for its clients.

Hologic is the leading competitor in the gynecology market. Its lead stems primarily from its dominance in the global endometrial ablation segment. While Hologic’s current impact on the hysteroscope and fluid management system markets are still relatively small, it is expected that because of Hologic’s excellent brand recognition, distribution network and established sales channels, it will become a larger player in this market over the forecast period. It has already been shown that their MyoSure® system has promising domestic sales.

Bayer is one of Hologic’s top competitors within the gynecology market, due to strong sales of their Essure® contraception device, allowing them to maintain an overwhelming dominance in the female sterilization segment. However, Bayer recently announced their decision to permanently halt the sales and distribution of Essure in the United States after December 31st, 2018.

Applied Medical has seen major gains in the laparoscopy market as a result of their aggressive sales strategies. They generally offer their access devices at prices well below the market average to entice end-users into long term contracts. As a result, the company was able to gain market share from both Ethicon and, to a lesser extent, Medtronic in the market for disposable trocars.