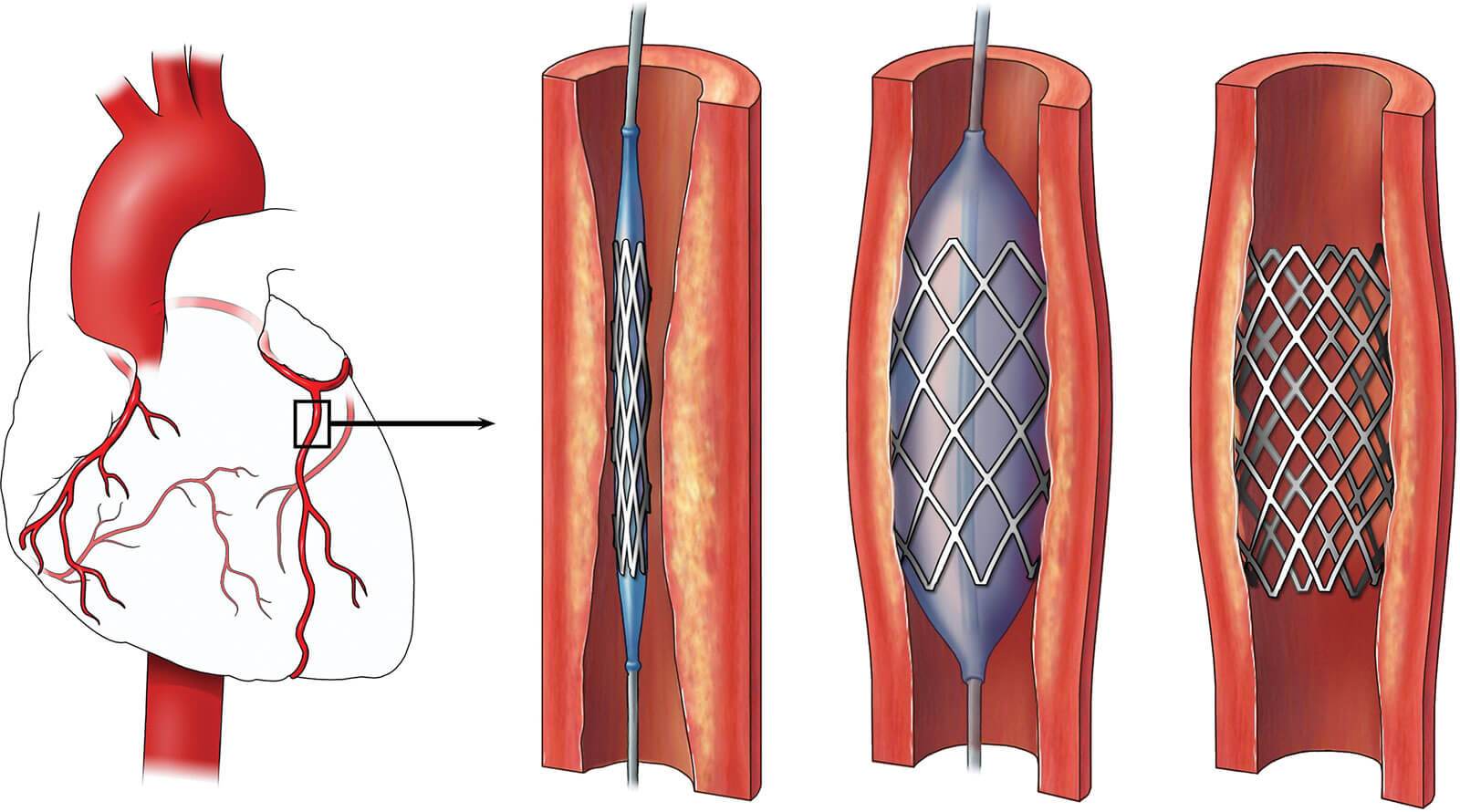 iData Research, a leading international market research and consulting firm, has published results from their latest cardiovascular research revealing that there are over 2 million stents implanted per year in the United States. Approximately 1.2 Million of these can be attributed to the implantation of coronary stents, whereas the remaining, pertain to peripheral vascular stents.

The value of the total coronary stent market decreased in 2019 and is expected to trend
downwards, outside of COVID-19-related fluctuations. This is driven by the
continual decline in stents used per procedures, price erosion and lackluster to negative unit sales growth across the majority of the segments. Coronary stents are implanted through percutaneous coronary intervention (PCI) procedures. Unit sales growth for the total coronary stent market is highly correlated with the annual PCI procedure volume, and any significant changes will exhibit a direct effect on sales volume.

In the past, over-stenting was scrutinized heavily, with numerous studies estimating that approximately 30% of coronary stenting procedures performed are unnecessary. As a result, the average number of stents implanted per year for PTCA procedures experienced declines as the market adjusted to the newly-presented clinical evidence.

As of 2020, there are four types of stents used for coronary applications: bare metal (BMS), drug eluting (DES), covered, and bifurcated. Among these, DES make up the largest share of the market. Bare-metal stents consist of a wire mesh that is designed to expand and keep the lumen from closing again. BMS were introduced in 1994 by Johnson & Johnson, and within a few years, millions of these devices were being placed worldwide. Because a minimally-invasive procedure such as an angioplasty was faster, easier to perform, safer and less expensive than a coronary artery bypass grafting (CABG) procedure, far more patients could be treated than prior to stent introduction.

After a few years of use, it was found that bare-metal stents, while effective at dilating arteries, were associated with a substantial risk of restenosis, where the arterial wall would heal over the stent and occlude the artery again. To counter the risk of restenosis, drug-eluting stents (DES) were developed. These stents are coated with a polymer, which contains a drug that promotes healing and reduces the rate of restenosis.

Also, in recent years, many companies have been researching new stent designs in response to concerns about thrombosis caused by the long-term implantation of a device. In January 2011, Abbott announced the European approval of Absorb, the world’s first drug-eluting bioresorbable vascular scaffold (BVS) for coronary artery disease. Absorb™ was approved by the FDA in 2016, but was later removed from the global market.  Nevertheless, there has been continual development in this market, with several new innovations awaiting approval or in clinical trials.

Despite previous issues regarding over-stenting and restenosis risk an the impact of COVID-19, coronary procedure fluctuation has recently stabilized and is expected to see low growth through 2026, according to iData Research.

Peripheral vascular stents are commonly used as complementary devices during conventional percutaneous transluminal angioplasty (PTA) balloon catheterization in procedures used to treat peripheral arterial disease (PAD). The U.S. market for peripheral stents comprises bare-metal, covered and drug-eluting stents. The  bare-metal stent market is expected to decrease slightly. However, the covered and drug-eluting stent segments are forecasted to grow more rapidly than the bare-metal stent segment. The covered stent market is expected to surpass the value of the BMS market in 2020, and continue  with a strong growth.

Overall, both the market for peripheral stents and the number of peripheral stent placement procedures performed will continue to grow, due to improvements in technology and the increasing rate of PAD diagnosis. These factors allow stents to be used in a wide array of procedures. As a result, unit sales in this market are expected to rise at a moderate rate.

More Insights on Stents and Other Cardiology Devices