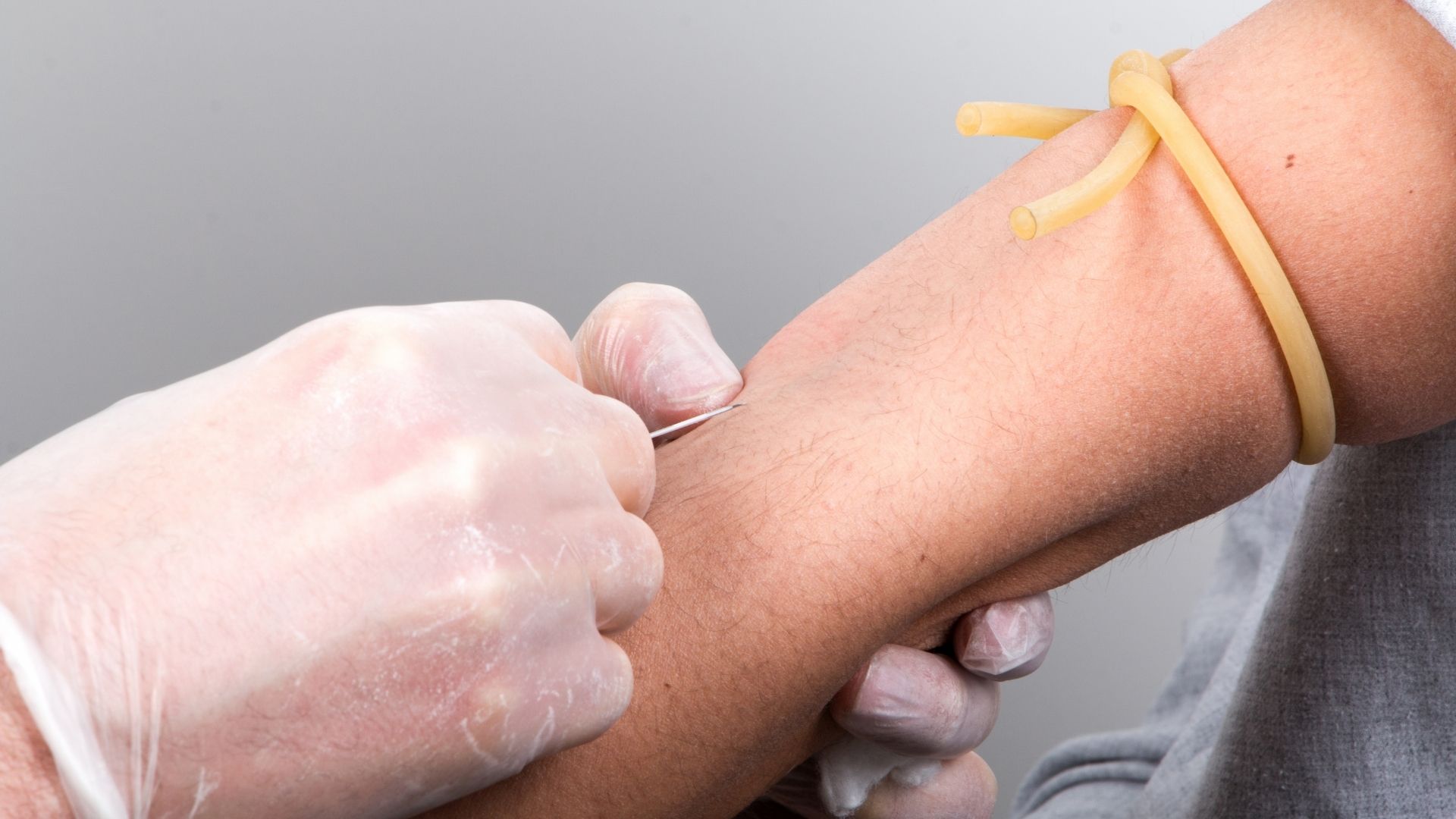 Additionally, single-use and disposable vascular access accessories range from catheter securement devices to antibacterial catheter patches and more. These devices have traditionally had the intent to protect both the patient and the device from medical complications, such as catheter-related bloodstream infections. Each catheter inserted requires some form of securement to hold it in its place, many catheters which remain in the body for a long period of time also use additional accessories to disinfect in and around the catheter.

WHAT ARE THE CURRENT MARKET DRIVERS AND LIMITERS?

Trends suggest that the market will increase over the span of the next 4 years and into 2026. Similarly, vascular access procedures should increase in low-single digit growth over the forecast period and into 2026, driven largely by demographic factors.

Currently, one major market driver surrounds demographic factors. iData’s analysts attribute the rise in demand for vascular access devices to the number of people requiring medical care. Largely this attribution is due to vascular access devices being an established and integrated component of the medical system. Recent statistics state that the global population was growing at just over 1% per year, with the distribution shifting toward an older population. Moreover, the prevalence of obesity has been increasing in certain parts of the world year over year. As the population ages and obesity rates continue to rise, the number of individuals requiring medical care will also grow.

Limitations on the market surround education and training along with high infection rates. Although the overall market is increasing, growth may be limited by a lack of education and proper training. New products that enter the market require training to ensure their proper use, which is not only expensive but also time consuming. Additionally, vascular access, particularly central venous access, is often used as a last resort because of the high risk of infection associated with using the device. However, in certain circumstances, there are no alternatives. Dialysis catheters have higher infection rates than AV fistulae or AV grafts. As long as alternatives with lower infection rates exist, future growth in sales of vascular access devices may be limited.

WHO ARE THE TOP COMPETITORS WITHIN THE GLOBAL VASCULAR ACCESS DEVICE MARKET?

Becton Dickinson, Teleflex Medical, and B. Braun are the three global market leaders. Becton Dickinson had the largest share of the vascular access device and accessories market, owing to its dominance in most markets covered in this analysis. Most notably, BD makes up approximately half of the global PIVC market, which is the largest of all the device markets included in this report.