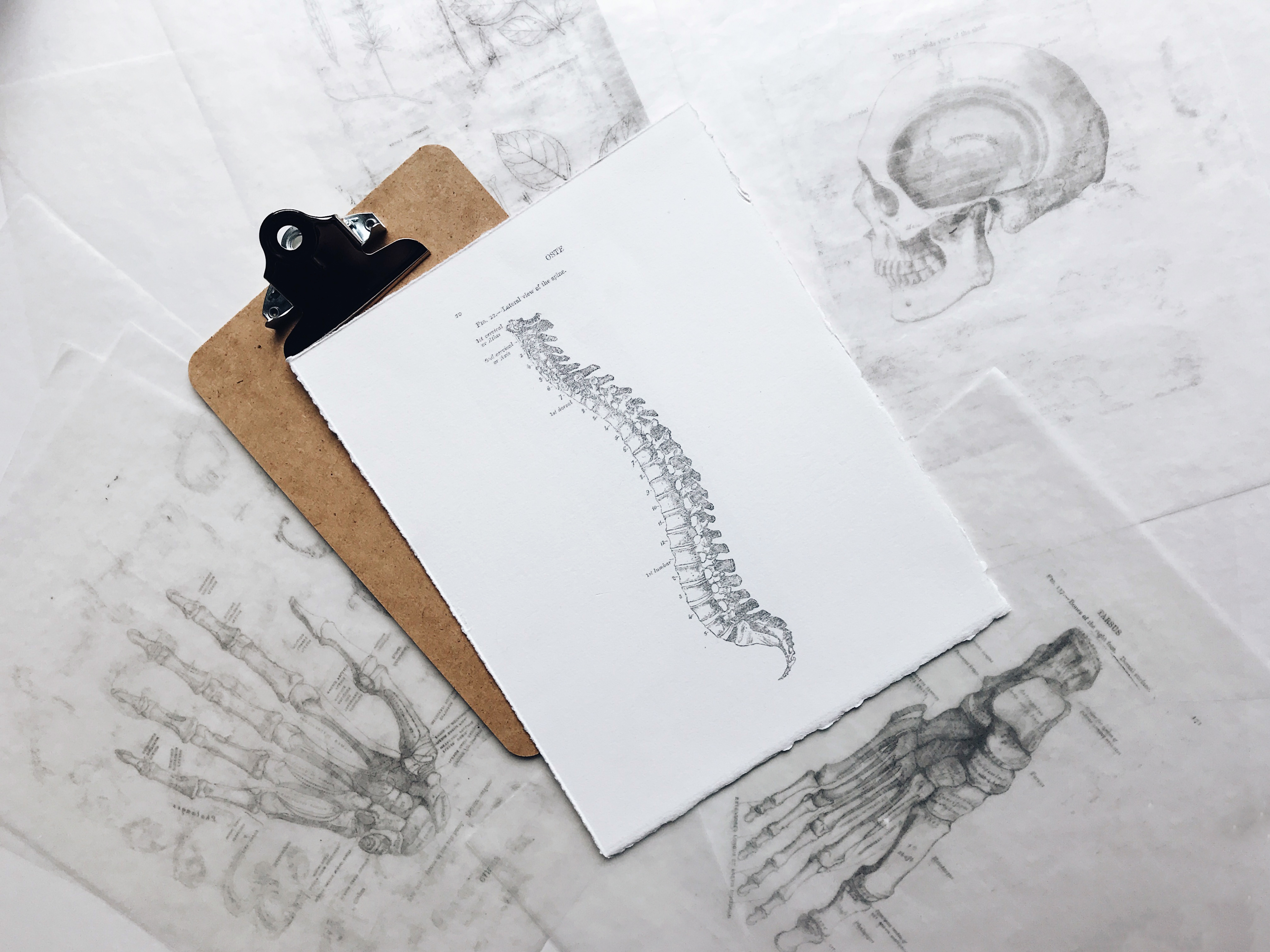 Common spinal disorders, such as degenerative disc disease, spinal deformities, trauma, tumors, and vertebral compression fractures, can all be classified as ailments that may call for surgical treatment. With over 1.62 million instrumented spinal procedures performed annually, a plethora of spine surgery procedures exist. As such, the spine surgery market is considered by many to be the most exciting segment of the orthopedics market.

Over 327,000 thoracolumbar fixation procedures were performed in 2018. Degenerative disc disease, the most prevalent of the aforementioned disorders, can be treated by thoracolumbar fixation procedures. The thoracolumbar fixation device market is currently the largest segment of the spine surgery market, representing nearly 30% of the United States total market share in 2017. However, despite its current market prowess, this market is the only spinal segment that has been declining in recent years. As motion preservation technology and minimally invasive approaches continue to gain popularity with their efficient patient recovery and low hospital cost, this market is expected to maintain its slow decline over the forecast period with a CAGR of -1%, but will maintain its leading market position by a slim margin of less than 5%.

Similar to the thoracolumbar fixations, the late market has been shifting away from cervical fixations as well. Despite this, a considerable 350,000 cervical fixations were performed in 2018. Devices such as cervical artificial disks (CADs) offer patients a motion-preserving alternative while also requiring no accompanying fixation devices. The success of CADs is expected to increasingly cannibalize this market segment. As a result, the cervical fixation market is expected to remain relatively stagnant over the forecast period.

Motion Preservation Technology on the Rise

Of all spine surgery markets, motion preservation devices boast the highest CAGR of nearly 5%. Its strong growth is largely due to favorable reimbursement policies and will be maintained going forward due to the release of multiple products in previously established segments, such as artificial discs. As the spinal implant market grows in size, more competitors are entering the market for motion preservation implants to broaden their portfolios. While this newer market accounts for a humble portion of around 5%, its novel and innovative nature demonstrates an area for significant growth and development in the coming years.

Competitors in the Spine Surgery Market

As of 2017, Medtronic was the leader in the U.S. market for spinal implants with a share of over 1/3. Despite their current market presence, Medtronic has recently lost their lead in the growing motion preservation device market to DePuy Synthes due to the success of their 2 artificial disc products. Regarding motion preservation, DePuy Synthes is also the only company in the U.S. market with both a cervical and lumbar artificial available. As such, DePuy Synthes was the second-leading competitor, with their market share trailing only 3% behind Medtronic in 2017. Stryker, the third-leading competitor, trailed behind the top 2 with a market share of under 10%.

More information on spine surgery statistics can be found in a series of reports published by iData entitled the US Market Report Suite for Spinal Implants and VCF.