Integrated operating rooms are continually becoming more sophisticated, and are evolving to adjust to the demands of the U.S. healthcare system. Operating rooms are viewed as profit centers in healthcare facilities, and as more facilities realize the benefit of integrating their ORs, demand will continue to drive this market and the other markets, which are directly correlated. Hybrid rooms are becoming more popular, due to their versatility and increased efficiency. New competitors are entering the market, providing options at very competitive prices, which is creating a tough environment for manufacturers in the already overcrowded market. However, as more facilities look to invest to integrate their ORs, there will be more need for versatile solutions to differentiate those companies with quality products from those that are not providing products up to standards. 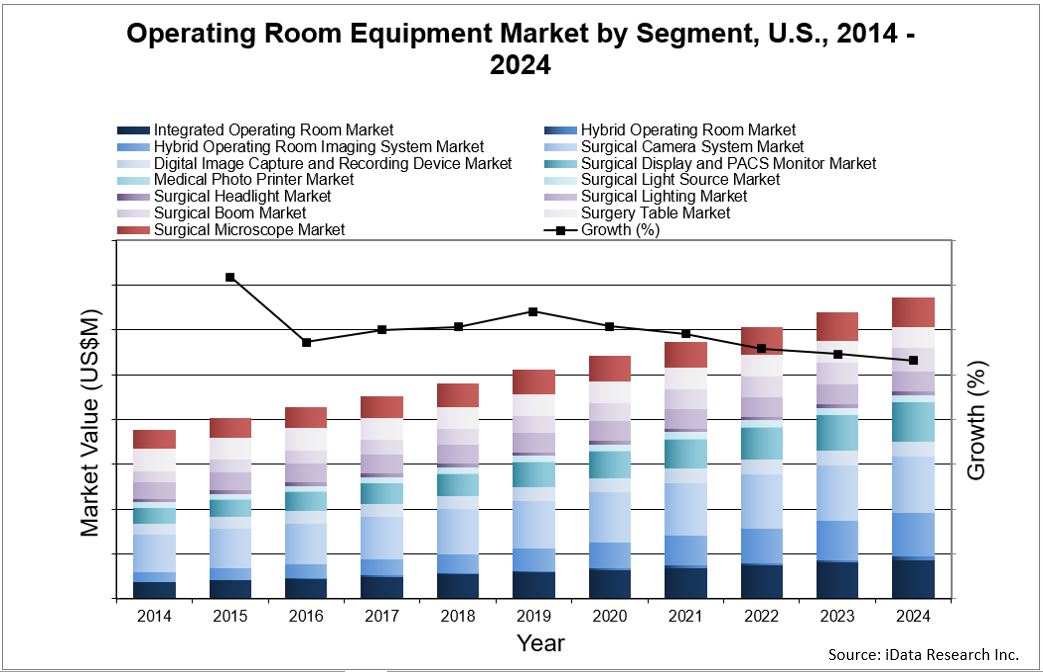 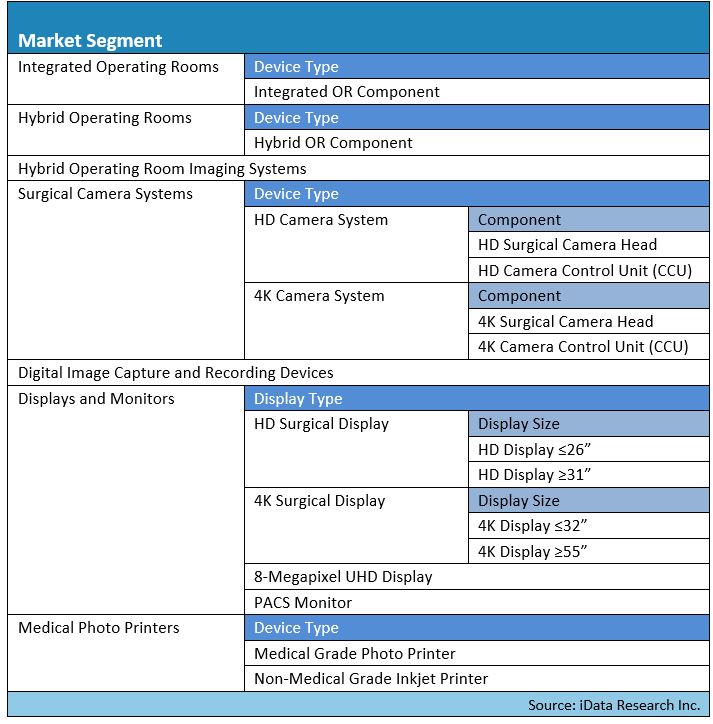 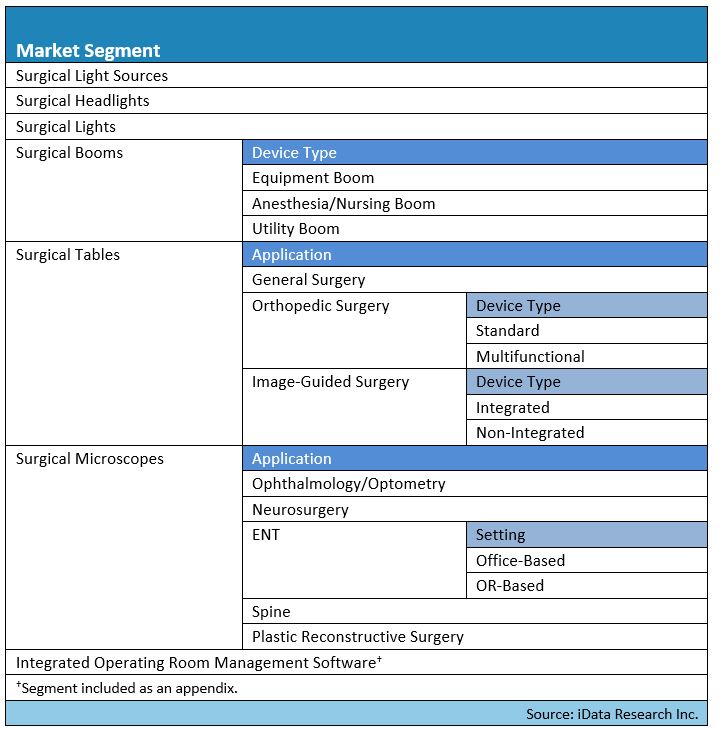 Of the many companies in the U.S. and European operating room equipment market, Stryker is the leading competitor, followed by Karl Storz. Stryker offered products in every segment, and was the market leader in six of the segments. Their dominance is partly due to the fact that Stryker has been in the business since 1992, meaning that they were first company to enter the integration business, allowing them to amass the largest installed base in the market.

The company’s dominance in the market can also be attributed to its aggressive sales force. Stryker has an extensive network of sales representatives that are constantly approaching hospitals to sell new products or to ensure customer satisfaction. Being on the forefront of technological advancement, as well as having a well-established position in the market, Stryker is expected to maintain their role as market leader.