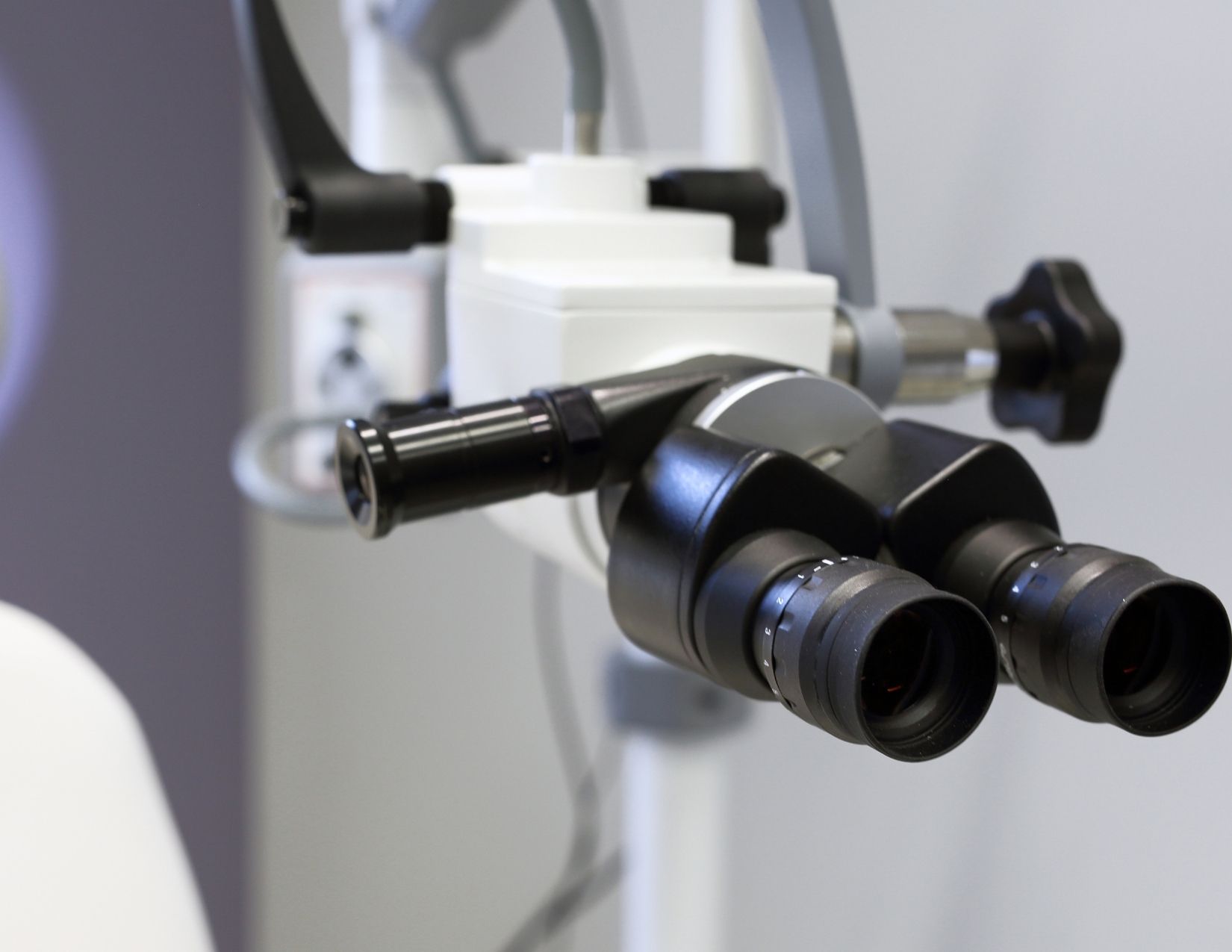 Gastrointestinal endoscopy is considered a minimally invasive procedure that diagnoses and treats abnormalities and diseases in the digestive tract. iData’s report covers multiple segments within this market including,

Currently, the largest market segment within the U.S. gastrointestinal endoscopic device market is the FIT-DNA test segment. The popularity surrounding FIT-DNA has risen due to its less invasive and more convenient practices. Additionally, the increasing incidence of cancer and new technological developments are driving the overall market growth. Overall, three major companies dominate the majority of market share within the U.S. gastrointestinal endoscopic device market. Despite product offerings in varying segments, each company holds a strong portfolio with unique devices offering strategic advantages.

Exact Sciences is an example of a company that found a niche market with high demand and zero competition to enter. Because of this, Exact Sciences has earned the leading title within the U.S. gastrointestinal endoscopic device market. Exact Sciences was introduced to the GI space in 2014 and brought to market the first-ever FIT-DNA test. As mentioned above, FIT-DNA is currently the largest market segment and was one of the few CRC screening procedures that did not sharply decline due to the COVID-19 pandemic. Additionally, FIT-DNA tests are the second-highest volume procedure within the GI space. Since 2014, Exact Sciences has held a monopoly within the FIT-DNA segment.

Exact Sciences, at the beginning of 2020, acquired Paradigm and Viomics. The acquisition gave the company an advantage in therapy selection tests, sequencing, and biomarker discovery. Ultimately, Exact Sciences extended its lab testing, research, and development capabilities to remain on top.

Boston Scientific owes much of its success to its strategic acquisition of EndoChoice way back in 2016. The acquisition significantly expanded the company’s presence in the overall GI market, particularly for disposables and infection prevention devices.

Olympus comes in as the third leader within the U.S. GI market. Olympus has made a name for itself within the GI market since its entrance in the 1950s. Despite having product offerings in several different segments, Olympus is best known for its gastrointestinal endoscopic devices. Currently, Olympus leads the gastrointestinal endoscope market within the vast majority of shares. Because of its extensive network of distributors and far-reaching sales force, Olympus has dominated the endoscope segment. Furthermore, Olympus is known for the high quality of its products, and the notoriety allows the company to retain its market share.

In January 2021, Olympus acquired Quest photonic devices B.V. at a €50 million valuation. The acquisition goal was to assist its imaging and surgical endoscopy portfolio and boost popularity and sales.

Emma Matrick3 Companies to Keep an Eye on in the U.S. Gastrointestinal Endoscopic Device Market08.23.2021