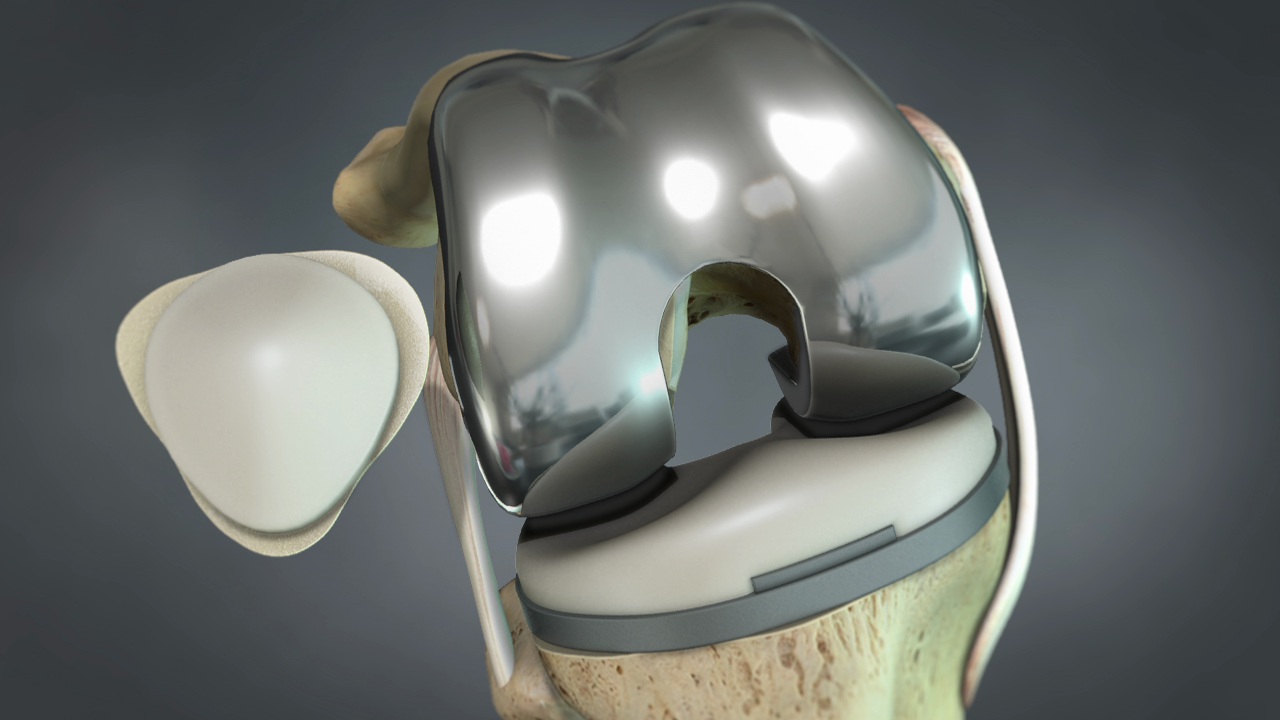 Research shows that there are approximately 1.6 million hip and knee replacement procedures performed per year in the United States. The demand for large joint replacement devices will mirror the growth in procedure volumes, increasing at a modest rate over the forecast period, fueled by three major market factors: the aging baby boomer population, the increasing number of highly active individuals and a rising obese demographic.

The baby boomer generation is loosely defined as the portion of the U.S. population born between 1946 and 1964, when birth rates dramatically increased after World War II. In 2017, there were an estimated 80 million individuals in the U.S. within this demographic segment. Combined with the historic levels of prosperity experienced during their lifetime, the baby boomer demographic remains a strong economic driver. The oldest members are now entering retirement and Medicare eligibility. Statistics indicate that the number of U.S. citizens eligible for Medicare will continue to increase, providing a strong incentive for those considering treatment. This trend affects not only this market, but most medical markets in the United States and many countries around the world.

There has also been a recent increase in average physical activity rates, which is correlated to increases in the prevalence of trauma cases. In the case of severe trauma, a hip fracture may occur in the femoral and acetabular portions of the hip. In addition, the treatment of post-traumatic arthritis, which is characterized by a worn-out joint caused by physical injury, is one of the most widely used indications for total knee replacement. As a result, the growing number of trauma cases will contribute positively to growth in both the knee and hip replacement markets.

Despite increased activity rates, obesity rates are still steadily rising in the United States. There is a strong link between the number of obese patients and the prevalence of osteoarthritis in the knee. Increased body weight places more pressure and wear on the knee joint, which often makes a knee replacement necessary. In 2017, the knee replacement market, the largest market segment, accounted for over 50% of the overall large joint replacement device market in the United States.

According to a new series of reports by iData Research, the total U.S. market for orthopedic large joint devices was valued at nearly $7.6 billion in 2017 and is expected to reach $8.6 billion by 2024. The total market value includes knee replacement devices, hip replacement devices and associated accessories, such as knee cutting blocks and bone cement.