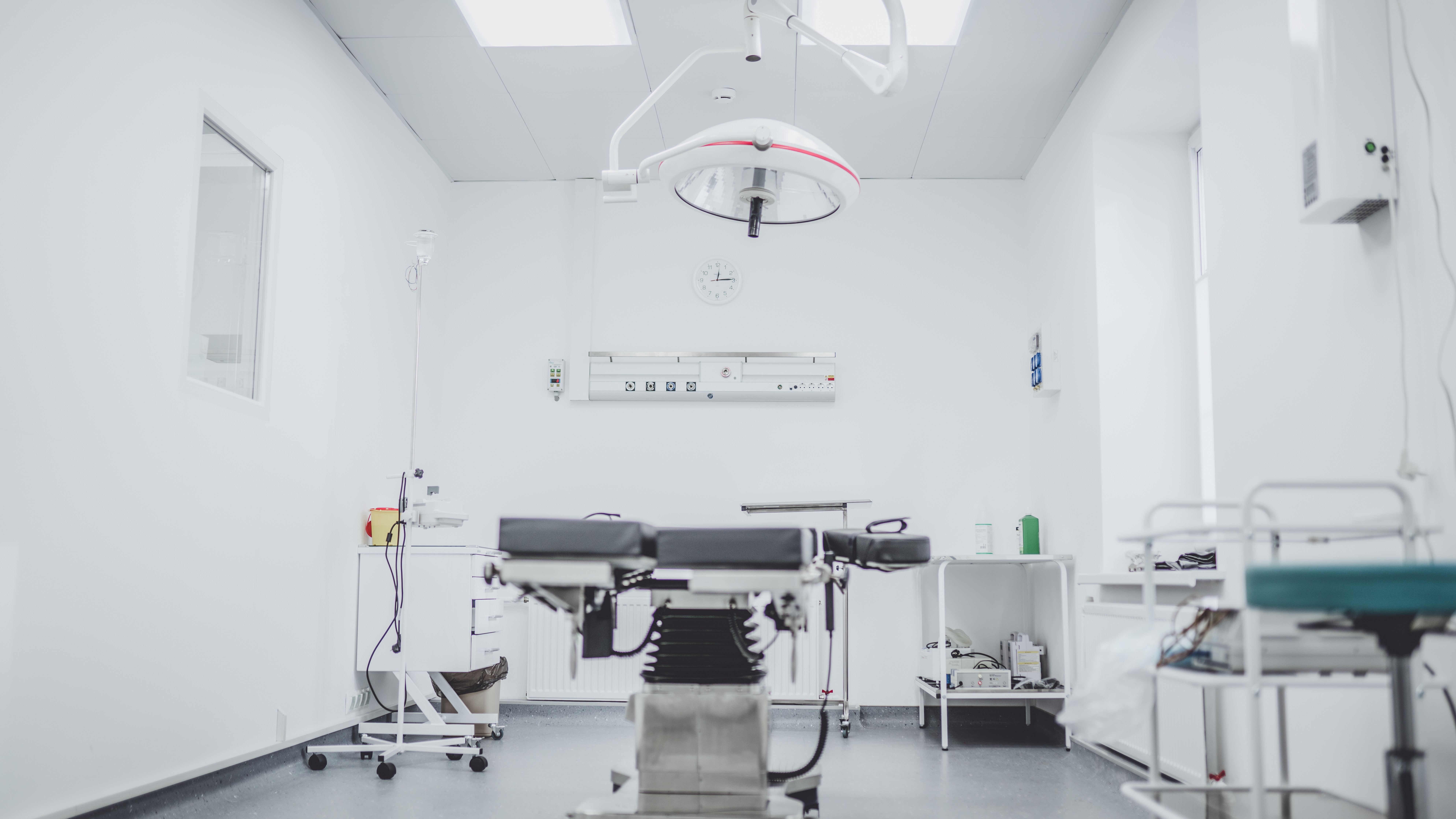 Surgery has progressed from a risky art into a sophisticated and ever-evolving scientific discipline capable of treating many diseases and conditions. Until the industrial revolution, surgeons struggled with three principal obstacles that plagued the medical profession from its infancy: bleeding, pain and infection. Recent technological advances have increased the types of procedures that are able to be performed and, more importantly, revolutionized the way in which these procedures can be performed. The field of robotic-assisted surgery is still in its primary stages, as many of these systems are expensive, bulky and have not been widely accepted as better alternatives to traditional surgery. However, the current systems on the market and the systems being developed, are changing the way that robotic systems are perceived by both surgeons and patients.

Constituting around 600,000 robotic-assisted surgical procedures performed in the United States last year, the robotic surgery market is expected to grow impressively to approach 1 million procedures by 2028. Because of this, we wanted to highlight a few of the top robotic surgery companies in the U.S.

Stryker was the second-leading competitor in the total surgical robotics market in 2021. Stryker entered the robotic-assisted surgery market after its acquisition of MAKO Surgical Corp for $1.65 billion in September 2013. MAKO manufactured and sold the Rio® Robotic Arm Interactive orthopedic surgical platform. Since the acquisition, Stryker has been marketing the system as the Mako™Robotic Arm. These market activities enhanced Stryker’s advanced imaging and visualization portfolio and further strengthened the company’s reputation in the medical device market.

In 2021, Smith & Nephew held the third-leading position in the total surgical robotics market. In October 2015, in a $275 million deal, Smith & Nephew acquired Blue Belt Technologies and its NAVIO™ platform, which allows for robotic-assisted surgical unicondylar or partial knee replacements. The system will be phased out in the coming years as the company introduced its next generation system, the CORI™ Surgical System, approved by the FDA in February 2020. Compared to NAVIO™,CORI™ is a smarter and more efficient platform, with 29% faster resection, a refresh rate over four times faster, and the ability to cut more in less time.

Accuray was the fourth-leading competitor in the total surgical robotics market in 2021. Accuray markets its CyberKnife® robotic radiosurgery system, which has been developed as a result of the company’s partnership with KUKA AG, a manufacturer of industrial robots. CyberKnife® uses image guidance and computer-controlled robotics to deliver high-energy radiation to a tumor. The system is a fully robotic stereotactic radiosurgery system and stereotactic body radiation therapy system designed for the treatment of multiple types of cancer and tumors throughout the body.

In 2021, Medtronic held the fifth-leading position in the total surgical robotics market. This position was previously occupied by Mazor Robotics until its acquisition by Medtronic in December 2018, a transitional year for both companies. The company led the robotic-assisted spinal surgery market and was the third-leading competitor in the robotic-assisted neurosurgery market. Medtronic’s product portfolio includes three robotic platforms, Hugo™ RAS, StealthAutoguide™ and the Mazor X™ Robotic Guidance System.

Globus Medical was the sixth-leading competitor in the total surgical robotics market in 2021. Globus Medical is actively marketing its ExcelsiusGPS® robotic guidance and navigation system, which is designed to be used during orthopedic and neurosurgical spine procedures. The ExcelsiusGPS®, which received an FDA clearance in August 2017, was acquired by Globus Medical from Excelsius Surgical in 2014. ExcelsiusGPS®is compatible with Globus Medical’s implants and instruments.

Zimmer Biomet was the eighth-leading competitor in the total surgical robotics market in 2021, due to its leadership in the robotic-assisted neurosurgery market. Zimmer Biomet inherited Medtech’s ROSA® robotic system with brain and spine surgery applications after its acquisition of Medtech in 2016. ROSA® is a robotic device designed for usage in neurosurgical, spinal, and orthopedic procedures.

Further Information on the Top Surgical Robotics Companies in the U.S.

More on the top robotic surgery companies in the U.S. can be found in a series of reports published by iData Research entitled the US Market Report Suite for Surgical Navigation and Robotic Systems.

Ventilator Market Declines After the Surge in Demand due to COVID19