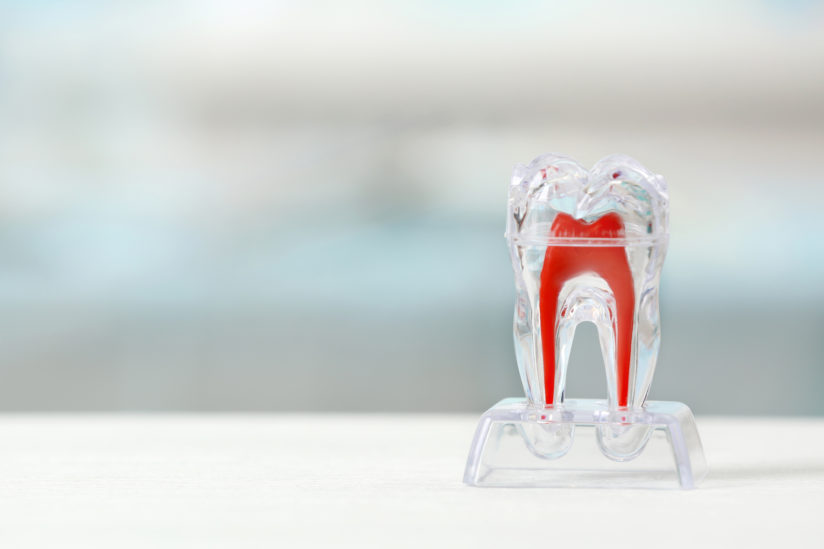 Researchers at the University of Southern California have reported that the team has discovered that epigenetic regulation can control tooth root patterning and development.

“This is an aspect that doesn’t involve change in the DNA sequence, but it’s basically through the control where you make the genes available or unavailable for transcription, which can determine the pattern,” Yang Chai, associate dean at the Herman Ostrow School of Dentistry of USC, explained.

A protein called Ezh2 helps the bones of the face to develop, but it was not previously known how it affects tooth root development. Then, the team looked at what happens when Ezh2 is not present in the molar teeth of developing mice. The researchers concluded that Ezh2 and another protein called Arid1a must be in balance to establish the tooth root pattern and the proper integration of roots with the jaw bones.

Neanderthal molars have longer roots than modern human molars, which could be due to dietary and lifestyle differences that contribute to genes turning on and off.

iData Research reports that the aging American population is one of the main drivers of the dental market. As the baby boomer generation reaches retirement, their dental needs compound. This generation reached 70 years of age in 2016. They are projected to live longer than previous generations, and therefore are more likely to invest in their teeth during the remainder of their lives. Consequently, the demand for dental materials will increase due to this generation’s need for more crowns and bridges and other indirect restorations.

“I feel excited about this because, through human evolution, there have been changes in our diet and environment that can influence our epigenome — the ways our genes are regulated – and you can clearly see a difference between the root formation of our dentition versus Neanderthals”, Chai stated.

More on the dental prosthetics market in the U.S. can be found in a series of reports published by iData entitled the U.S. Dental Market Report Suite

iData ResearchResearchers Make New Discovery That Could Allow The Regeneration of Roots of Teeth08.20.2019