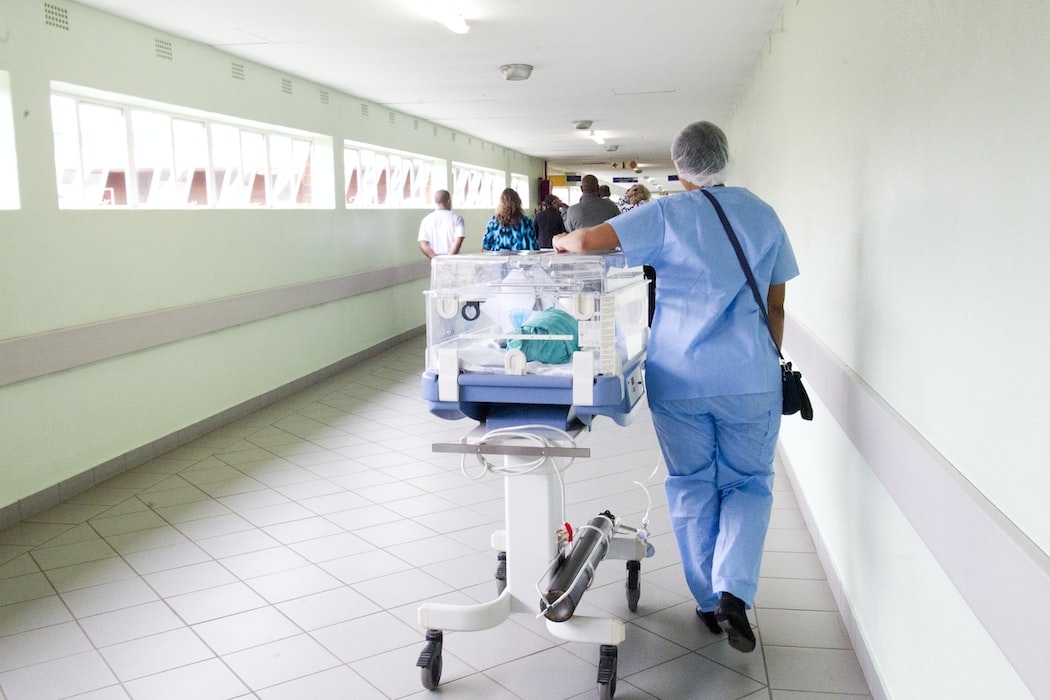 Abbott has announced the FDA approval of the Amplatzer Piccolo occluder, a closure device for the treatment of patent ductus arteriosus. This device differs from existing closure options as it can treat premature babies with the defect who are unresponsive to other interventional methods. The company also claims that it is the first device that can be implanted in babies as light as 2 pounds.

The ductus arteriosus is a blood vessel found in the developing fetus that allows blood to bypass the fluid-filled lungs in the cardiac cycle. Once born, this shunt is no longer required and closes, allowing the lungs to supply oxygen to the bloodstream as expected. However, when this shunt does not close, the heart cannot operate effectively, which can result in further heart conditions. Additionally, premature birth can raise the risk of patent ductus arteriosus due to the prenatal nature of the vessel’s timeline.

The new device is inserted though either the pulmonary or aortic artery via a small incision in the leg. Once guided through the vessels, the device reaches the heart and seals the opening with a wire mesh self-expansion. In order to achieve optimal placement, the device is said to also support retrieval and redeployment. This minimally invasive approach will be an immense benefit to critically ill premature babies.

“I am certain that this minimally invasive procedure will become the standard of care in the near future,” says Shyam K. Sathanandam, MD, FSCAI, medical director of the invasive cardiac imaging and interventional catheterization laboratory at Lebonheur Children’s Hospital in Memphis to Cardiology Today’s Intervention. “It has been over 80 years since the first [patent ductus arteriosus] surgery was performed. We still do not have consensus in how to manage this very common condition found in the premature babies. This therapy is likely to change all that. I am certain that this procedure will become the mainstay therapy for thousands of premature babies.” Sathanandam reports he is a proctor and consultant for Abbott.

The ADO II AS trial evaluated this device in 50 patent ductus arteriosus patients who were older than 3 days. The results from this trial coupled with the support of a continued access protocol vouch for the efficacy and safety of the device.

Sathanandam continues, “This newly concluded FDA trial established that this procedure is feasible in children as small as 700 grams in size and is safe to perform. Therefore, this minimally invasive procedure is likely to impact the survival and outcomes of nearly 15,000 children born prematurely in the United States each year. This is almost a public health problem for which we now have an elegant cure.”

More on the vascular access device market in the U.S. can be found in a series of reports published by iData Research, entitled the U.S. Market Report Suite for Vascular Access Devices and Accessories 2018.