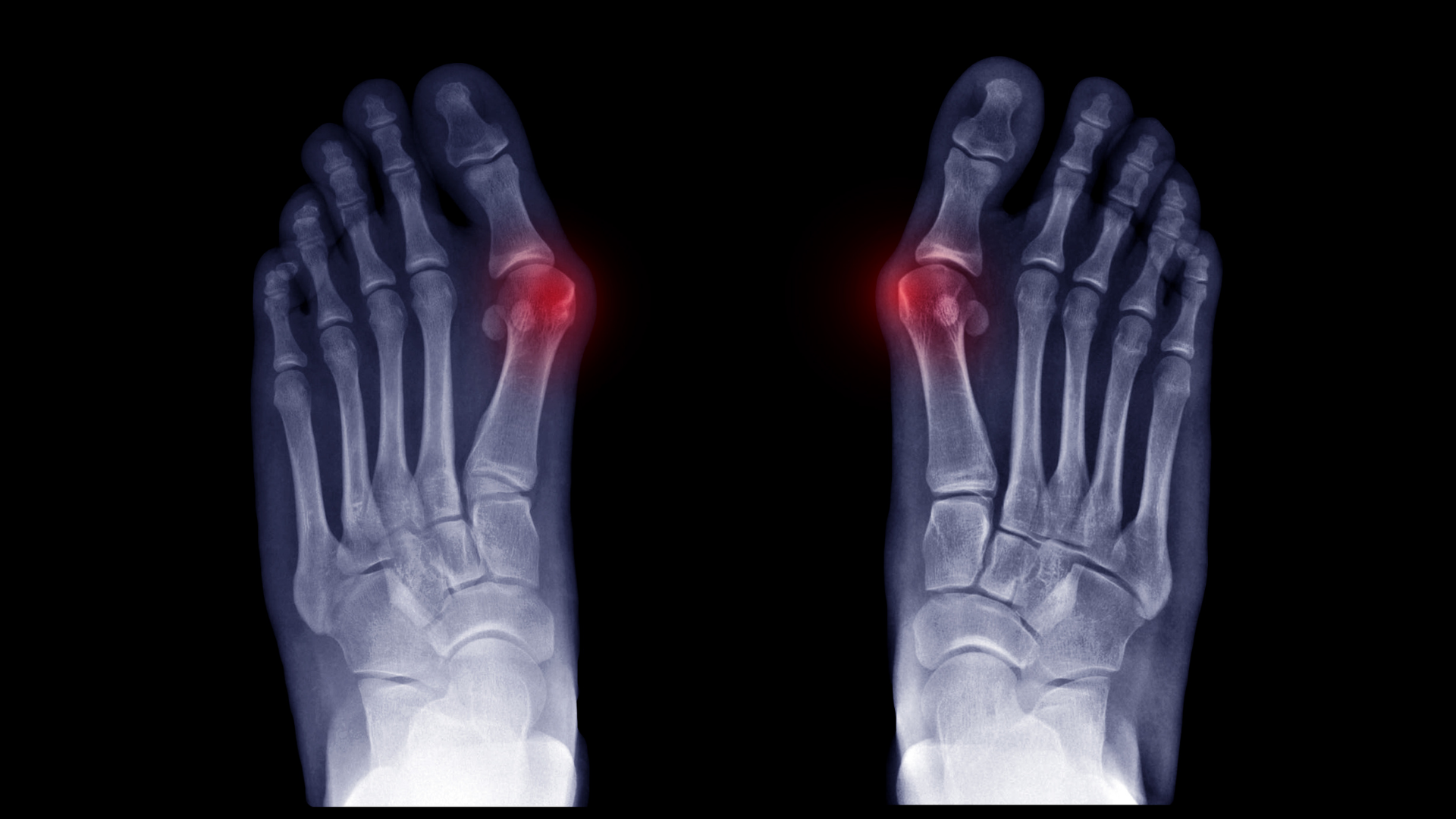 CrossRoads® Extremity Systems surgical tools and implants are designed to address a broad variety of bunion deformities. The Tennessee-based foot and ankle company has officially announced that they will be joining the devices offered by DePuy Synthes, Johnson & Johnson’s orthopedics-focused subsidiary.

DePuy Synthes announced the acquisition of the foot and ankle surgical device maker in February 2022. The deal amount has not been disclosed to the public, but saw CrossRoads® move from its previous majority investor to the Johnson & Johnson franchise.

“At DePuy Synthes, we look at innovation with one goal in mind: to bring differentiated solutions to market…,” said Oray Boston, Worldwide President, DePuy Synthes Trauma, Extremities, Craniomaxillofacial and Animal Health. “Healthy feet are a foundational element of overall good health, and we are thrilled about the acquisition of CrossRoads®.”

CrossRoads® will be adding several products to the DePuy Synthes portfolio, including (but not limited to) miniBunion® 3D, dynaBunion® 4D and DynaForce® Staple Compression Plates. In addition to a technologically-innovative portfolio of more than 25 products, CrossRoads also will be offering EcoSMART® Instrument Service, a sterilized, reusable instrument for surgical cases and post-surgery instrument recovery and processing.

The acquisition is already complete, allowing Johnson & Johnson to begin to offer the new devices alongside its existing slate to customers in the United States.

Elective foot surgeries for conditions such as bunions and hammertoes are among the fastest-growing segments of orthopedic and podiatry procedures. With the ever-aging population, in the United States alone 1 in 4 people suffer from bunions, a disorder of the foot in which deformity increases and can compromise lifestyle or mobility.