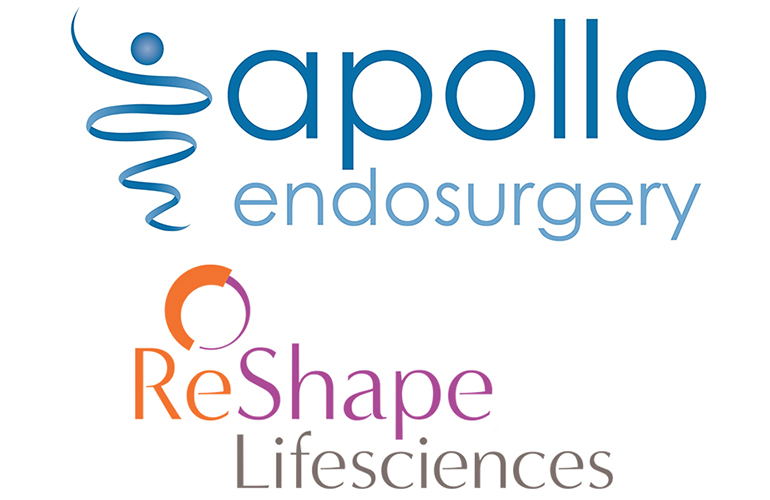 Recently, Apollo Endosurgery, Inc. announced the sale of its surgical product line to ReShape Lifesciences. On December 17, 2018, the transaction agreements were signed and closed simultaneously.

Apollo is an international leader in minimally invasive medical devices for gastrointestinal and bariatric tasks, and their surgical line comprises of the Lap-Band®, an adjustable gastric banding system, and other accessories related to laparoscopic bariatric surgery. Apollo states that this sale will give them the opportunity to concentrate on growing the clinical adoption of its endo-bariatric products, which consist of the Orbera Intragastric Balloon technologies and the OverStitch Endoscopic Suturing systems.

The agreement closed with Apollo gaining an initial $10 million and ReShape’s intra-gastric product system. As time progresses, Apollo is also due to receive $2 million after both the first and second anniversaries of the transaction, followed by a final payment of $3 million on the third anniversary. This transaction secures that Apollo will retain secured interest in ReShape’s assets until either the payments are satisfied or ReShape completes a qualifying equity raise of a minimum of $15 million.

Todd Newton, Apollo’s Chief Executive Officer, states: “Our Surgical product line has served an important purpose for us, but it is no longer a strategic fit with our focus on our Endo-bariatric products and therapies. The future for therapeutic endoscopy is very promising, especially due to flexible endoscopic suturing delivered by our OverStitch technology. By allowing physicians to suture with precision and assurance from a flexible endoscope, OverStitch enables many improved core gastrointestinal and bariatric therapy options for physicians and their patients. We also remain very bullish on the potential of the intra-gastric balloon market. We believe it is in the best interest of Apollo’s customers and shareholders that we direct our attention exclusively to the growth opportunities being afforded to us from these products.”

Apollo used the initial payment of $10 million towards paying down its borrowings under its senior secured credit facility.