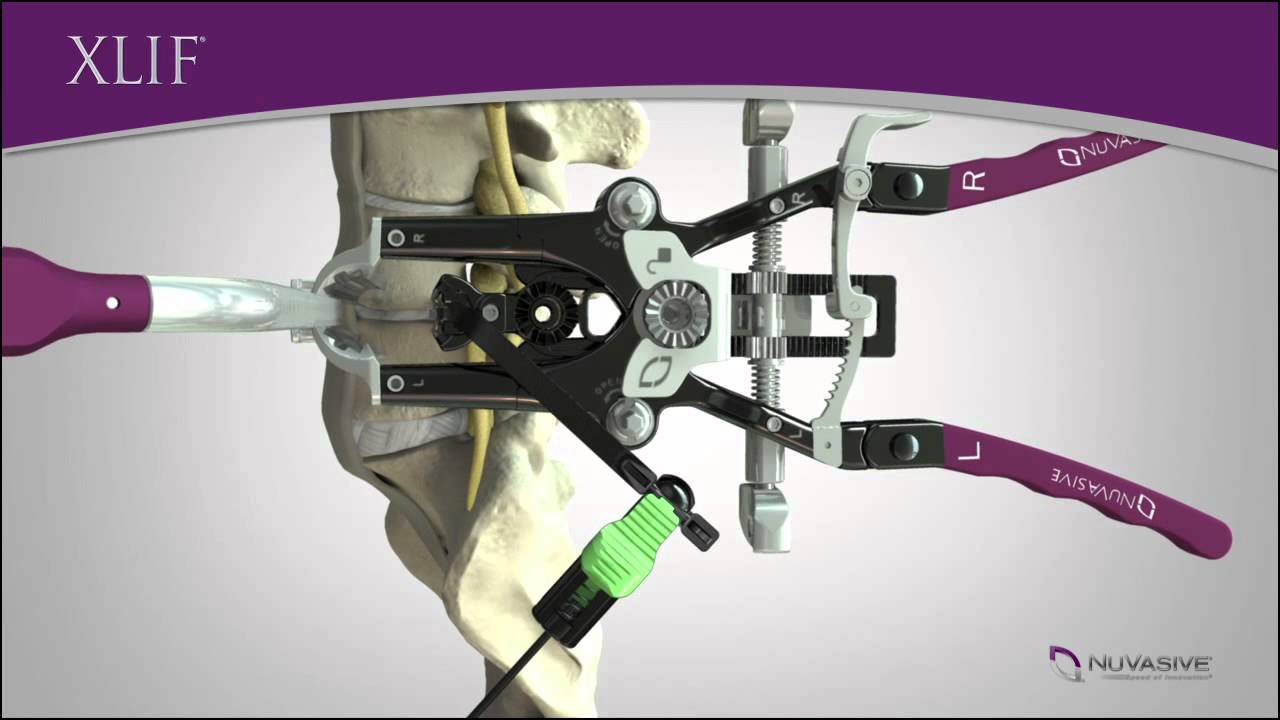 According to a new series of reports on the Brazil market for minimally invasive surgery (MIS) spinal implants by iData Research (www.idataresearch.com), Brazil imports MIS devices, mainly from American and European manufacturers. However, the U.S. dollar has seen strong growth recently, which has made it harder for local suppliers to import these products, which are more expensive compared to standard technologies. As a result, it has been less profitable for companies to import MIS devices and this has stunted market growth in the region. But prices have begun to stabilize and these trends are projected to reverse, stimulating growth across different MIS segments.

By 2030, in many Latin American countries, the number of people aged 60 or over will be 2.5 to 3.5 times larger than in 2000. Barring unexpected major demographic change, for the next three to five decades the increase in this demographic population in the region will continue to grow rapidly. Since both fusion and non-fusion procedures are typically performed in order to treat spinal complications that are much more common in elderly patients. Therefore, the needs of this new patient pool will stimulate growth in both fusion and non-fusion spinal implant markets.

Brazil’s healthcare market includes both private and public sectors. Due to the more recent emergence of minimally invasive technologies and the slow response of reimbursement policies, most companies are focusing on the private sector. Smaller companies in this market space are generally focusing on the private healthcare sector in Brazil. Meanwhile, the leading competitor in the market, Zimmer Biomet, has been able to establish relationships with the public sector as well. This gives them brand recognition and means that surgeons are familiar with the company when it comes to newer technologies. The company has also benefitted from strong growth in Brazil due to effective use of third-party vendors.

Medtronic has the second-largest overall share in the Brazilian MIS spine market. The company has a strong presence in the relatively small facet fixation market, but gained most of its overall share from MIS pedicle screw devices. Additional competitors in Brazil include NuVasive, Globus Medical, Orthofix as well as a large number of smaller companies. The number companies present in the MIS segments is expected to grow as prices stabilize and the technology becomes more familiar among doctors in the region.