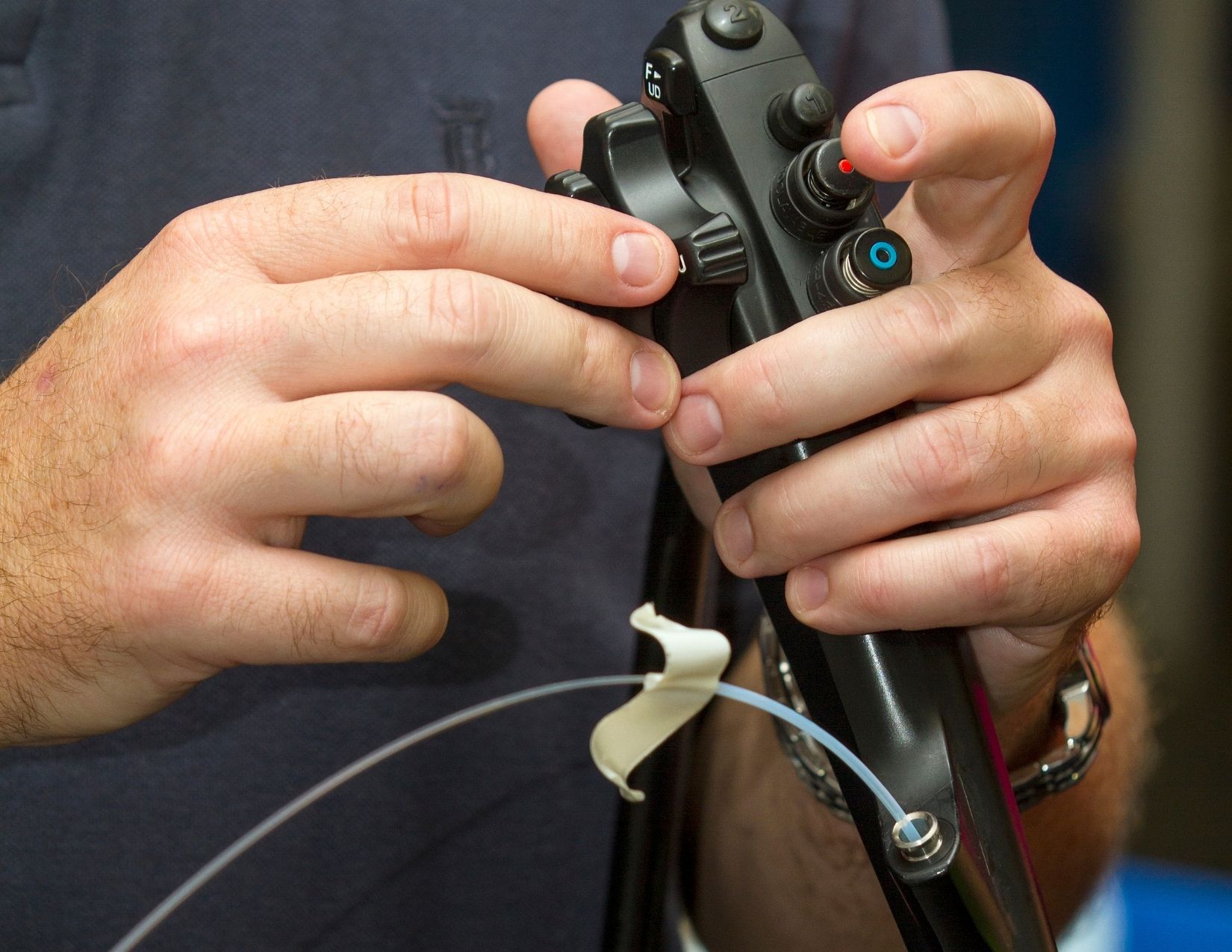 Arthroscopy is one of the most common out-patient procedures. In recent years, there has been an increasing number of arthroscopies being performed in physician-owned ambulatory surgery centers (ASCs). Previously the U.S. arthroscopic device market was valued at nearly $1.5 billion and is expected to reach $2.1 billion by 2025. What is causing the market to increase by almost $600 million over the forecast period? Find out below.

WHAT ARE ARTHROSCOPIC DEVICES?

Devices covered in this report are used for closed technique treatments of worn or injured joints. The majority of such treatments are performed on knee and shoulder joints, although there is an increasing interest in the surgical community regarding hip and small joint arthroscopy. iData’s full report suite on the U.S. market for arthroscopic devices includes,

WHAT MAJOR TREND IS INFLUENCING THE U.S. ARTHROSCOPIC DEVICE MARKET?

WHAT OTHER FACTORS ARE CONTRIBUTING TO THE INCREASE?

In addition to the large number of surgeries encouraging market growth, the radio-frequency probe market is contributing as well. The RF probe segment was the largest segment of the market, accounting for over 25% of the total market value in 2018. The majority of the RF probe market is composed of bipolar radiofrequency probes, which are more technologically advanced than their monopolar counterparts. Bipolar RF probes are expected to continue to dominate the market in coming years. The RF probe market is also segmented by device function instead of by device type. The vast majority of the market consists of ablation probes. Alongside this, the fastest-growing segments were fluid management, disposable cannulas and suture passers. Among these, the suture passers segment will have the highest CAGR. Fluid management and disposable cannulas will see increasing demand over the forecast period as procedure volumes continue to grow.

WHAT FACTORS ARE LIMITING THE U.S. ARTHROSCOPIC DEVICE MARKET?

iData’s analysis further breaks down the U.S. arthroscopic device market by unit sales, average selling prices, procedures performed, and more. In addition, the report includes an extensive competitive examination of the top companies and those with products within the market. Want to learn more about this market and the companies benefitting from the market increase? Follow the link below.

Emma MatrickWhat Is Causing an Increase in the U.S. Arthroscopic Device Market?09.09.2021