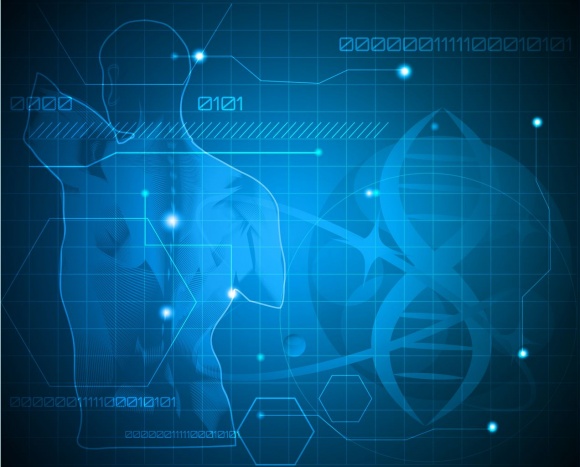 In 2017, the total spine market in the United States (U.S.) was valued at over $7.7 billion USD. Of the many segments that make up this market, the minimally invasive spinal implants (MIS) segment is among the fastest-growing. It is interesting to note that the list of the top 3 competitors in the overall market coincides with that of the MIS market, albeit in different orders.

The top 3 competitors (by market share) in the U.S. spine market are Medtronic, DePuy Synthes and NuVasive.

Medtronic gained the lead in both the VCF and motion preservation markets upon their acquisition of Kyphon in 2007. Medtronic’s strong position in the VCF market can be attributed to Kyphon’s former monopoly of the percutaneous vertebral augmentation market with their kyphoplasty product. However, Medtronic has lost significant shares in recent years to DePuy Synthes due to the success of their two artificial discs, which are now actually owned by Centinel Spine.

Medtronic’s leading position in the market will be continually challenged as new competitors in individual markets gradually erode the company’s share of the total market.

DePuy Synthes closely competes with Medtronic as the second-leading competitor in the total spine market.

DePuy Synthes was founded in 1895 by a chemist and pharmaceutical salesman named Revra DePuy in Warsaw, Indiana. The company started as DePuy Manufacturing Company, a manufacturer of customized fiber splints. In 1998, Johnson & Johnson acquired DePuy and later, in 2012, Johnson & Johnson acquired Synthes, Inc., and combined those companies to create DePuy Synthes, one of the world’s largest orthopaedic and neurological businesses. The immensely successful merger allowed the organization to…

This article was originally published on Spine Universe