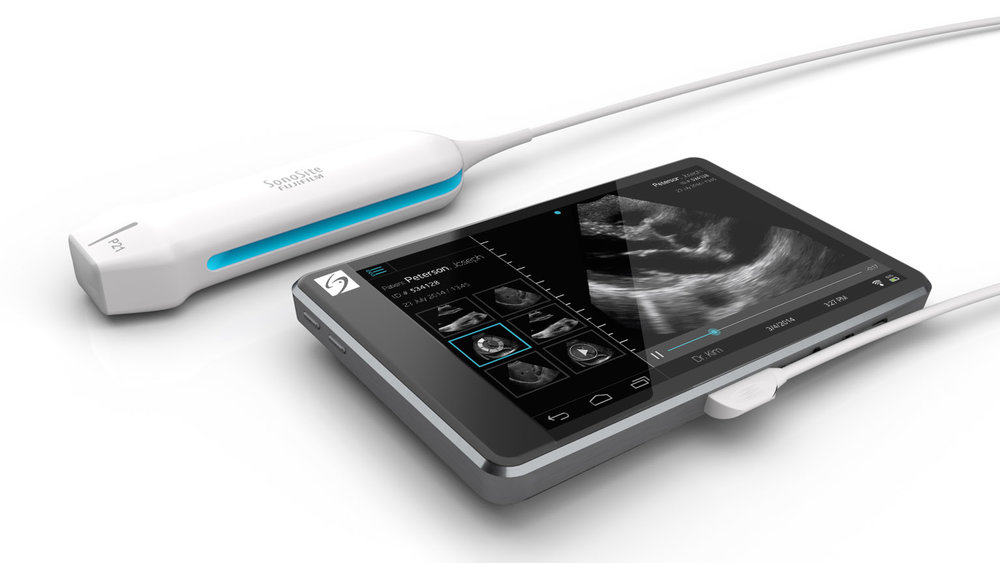 Large hospitals located in urban centers commonly get new machines because they want to have the newest and most advanced technology. To facilitate this, some ultrasound companies offer trade-in services to reduce the cost of having to buy a new machine every few years. Older machines can then be resold to alternate care facilities or to less technologically advanced countries.

The key disadvantage of ultrasound systems specialized for vascular access is that they are not practical for other ultrasound procedures. Therefore, these systems are unattractive to smaller facilities that do not perform many central catheter placements or do not have the budget for multiple ultrasound systems. The market for vascular access-specific ultrasound systems has been experiencing rapid growth since the introduction of SonoSite’s iLook™ system. While Becton Dickinson/Bard and FUJIFILM/SonoSite make up the majority of the market, other companies are starting to enter the marketplace.

Unit sales growth will be driven by the increased use of ultrasound guidance for catheter placement and the introduction of new systems into the market. The units in use will steadily grow over the next several years, but as a higher percentage of older machines are replaced, the market will begin to reach saturation. The average lifespan of an ultrasound machine in the United States is between 5 to 10 years, with the overall average being around 7 years.

“The average selling price (ASP) of ultrasound systems are expected to decline slightly in the near future, driven by competitive pressure and the increasing penetration rate of less expensive handheld units,” explains Jeffrey Wong, Strategic Analyst Manager at iData Research. “However, new features and technological advancements have kept price declines at bay.”

FUJIFILM SonoSite is the leading competitor in the vascular access-specific ultrasound market in terms of revenue generated on units sold and installed base. SonoSite’s sales have steadily increased since the company started manufacturing the iLook™. However, the iLook™ is no longer marketed by SonoSite and has been replaced by the more advanced iViz®, SII, M-Turbo® and Edge® II product lines. The company’s ultrasound devices provide high-quality imaging and therefore command a higher ASP than most devices in the market. Unfortunately, the high ASP of SonoSite’s devices limits unit sales as many facilities are not able to afford the higher price points.