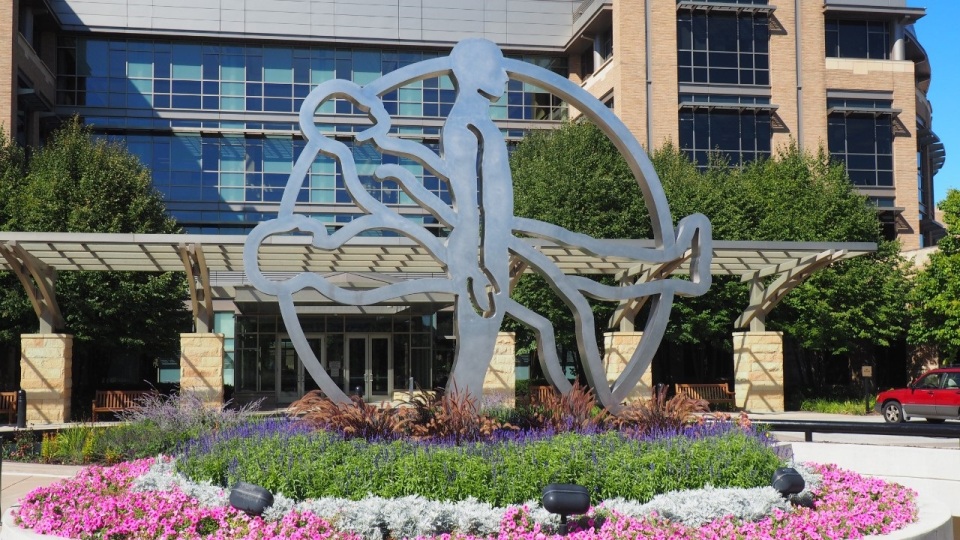 Medtronic plc announced the first patient treated in the TERMINATE AF trial, a multi-center study evaluating two surgical ablation devices – the Cardioblate(TM) Irrigated RF (IRF) System and the CryoFlex(TM) Surgical Ablation System – for the treatment of non-paroxysmal (persistent or longstanding persistent) atrial fibrillation (AF) in patients undergoing open-heart surgical procedures. Following investigational device exemption (IDE) approval by the U.S. Food and Drug Administration (FDA), the first patient was treated in the study by the heart team led by Ralph Damiano, M.D., at Washington University School of Medicine in St. Louis. In the U.S., use for treatment of AF is investigational use only.

During the surgical ablation procedure, surgeons will use the two ablation devices – deploying both “heat” (Cardioblate Irrigated Radio Frequency ablation) and “cold” (CryoFlex cryoablation) as needed – to make a pattern of lesions in the heart muscle, which are intended to help the heart to return to its normal rhythm. The investigational procedure will be conducted to evaluate the treatment of atrial fibrillation in patients during other surgical heart procedures, such as bypass surgery, heart valve repair or replacement.

“The Terminate AF trial provides a unique opportunity to study the combined use of two surgical ablation technologies to treat surgical patients who suffer from AF,” said Ralph J. Damiano, M.D., chief of the Division of Cardiothoracic Surgery at Washington University School of Medicine and Barnes Jewish Hospital, and national principal investigator of the Terminate AF trial. “We anticipate the trial will help us uncover important procedural insights and potentially help surgeons and heart teams treat more patients with this widespread disease.”

An estimated 2.7 – 6.1 million people in the U.S. have AF, which contributes to an increased risk of stroke and an annual healthcare cost of $6 billion.

The study, which will be conducted at up to 15 centers in the U.S., will evaluate the safety and efficacy of the Cardioblate iRF and CryoFlex devices in up to 160 patients with a history of non-paroxysmal AF who are undergoing concomitant cardiac surgery. The primary efficacy endpoint is the absence of AF after the removal of antiarrhythmic drug therapy (three months post-procedure). Patients will be assessed at one, three, six and 12 months.

“The commencement of the TERMINATE AF trial furthers our continued commitment to cardiac surgery,” said John Mack, vice president and general manager of the Cardiac Surgery business, which is part of the Cardiac and Vascular Group at Medtronic. “An indication for the surgical treatment of AF would enable physician training and education and would serve as the basis for ongoing clinical evidence generation.”

The Cardioblate Irrigated RF (IRF) and CryoFlex Surgical Ablation Systems received 510(k) clearance from FDA in 2000 and 2004, respectively, with a general indication to ablate cardiac tissue during cardiac surgery. Neither device is FDA cleared or approved for the treatment of AF.

More on the cardiac rhythm management market in the US can be found in a series of reports published by iData entitled the US Market Report Suite for Cardiac Rhythm Management. This report covers the following market segments: implantable cardioverter defibrillators (ICDs), pacemakers, cardiac resynchronization therapy (CRT) devices and cardiac leads.

The iData series on the market for cardiac rhythm management devices covers the U.S. and 15 countries in Europe including Germany, France, the United Kingdom (U.K.), Italy, Spain, Benelux (Belgium, Netherlands and Luxemburg), Scandinavia (Finland, Denmark, Sweden and Norway), Portugal, Austria and Switzerland. Reports provide a comprehensive analysis including units sold, procedure numbers, market value, forecasts, as well as detailed competitive market shares and analysis of major players’ success strategies in each market and segment. To find out more about cardiac rhythm management market data or procedure data, register online or email us at info@idataresearch.net for an US Market Report Suite for Cardiac Rhythm Management brochure and synopsis.