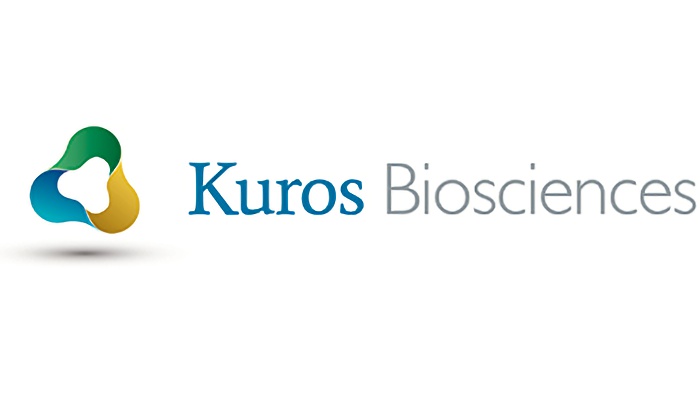 Kuros Biosciences announced that it has received 510(k) clearance from the US Food and Drug Administration (FDA) for extending MagnetOs Putty indications to use as a stand-alone bone graft in extremities and pelvis. This is in addition to the existing clearance for use of MagnetOs Granules and MagnetOs Putty as an autograft extender in posterolateral spine.

Joost de Bruijn, Chief Executive Officer of Kuros, commented: “This FDA clearance is another major milestone for us as it allows Kuros to expand the commercial reach of MagnetOs into new orthopedic applications such as reconstructive surgery. It also consolidates Kuros’ strategy to expand into indications in which MagnetOs is utilized as a replacement for, rather than supplement to, autologous bone graft.”

Several studies have shown that MagnetOs leads to progressive bone formation comparable to the current gold standard autograft. The search for suitable alternatives to autograft could give the Company the opportunity to become a leading player in the area of total bone graft substitutes, with products that can compete in the majority of the markets growing to an estimated US $3.4 billion by 2030.

About MagnetOs
The MagnetOs product family is based on a unique and proprietary synthetic surface science technology. These products are based on calcium phosphate and have an advanced submicron surface topography that aims to direct bone formation and greatly enhance their ability to promote local bone formation. The surface topography has been demonstrated to stimulate the body to form bone in a safe, localized and accelerated manner.  A substantial number of clinically relevant and predictive preclinical studies in small and large animals have demonstrated that the MagnetOs bone graft substitute leads to progressive bone formation and implant resorption that is equivalent to the current gold standard autograft.  MagnetOs is available as granules and as a putty formulation.

The iData series on the market for orthopedic biomaterials covers the U.S. and 15 countries in Europe including Germany, France, the United Kingdom (U.K.), Italy, Spain, Benelux (Belgium, Netherlands and Luxemburg), Scandinavia (Finland, Denmark, Sweden and Norway), Portugal, Austria and Switzerland. Reports provide a comprehensive analysis including units sold, procedure numbers, market value, forecasts, as well as detailed competitive market shares and analysis of major players’ success strategies in each market and segment. To find out more about orthopedic biomaterials market data or procedure data, register online or email us at info@idataresearch.net for an U.S. Market Report Suite for Orthopedic Biomaterials brochure and synopsis.