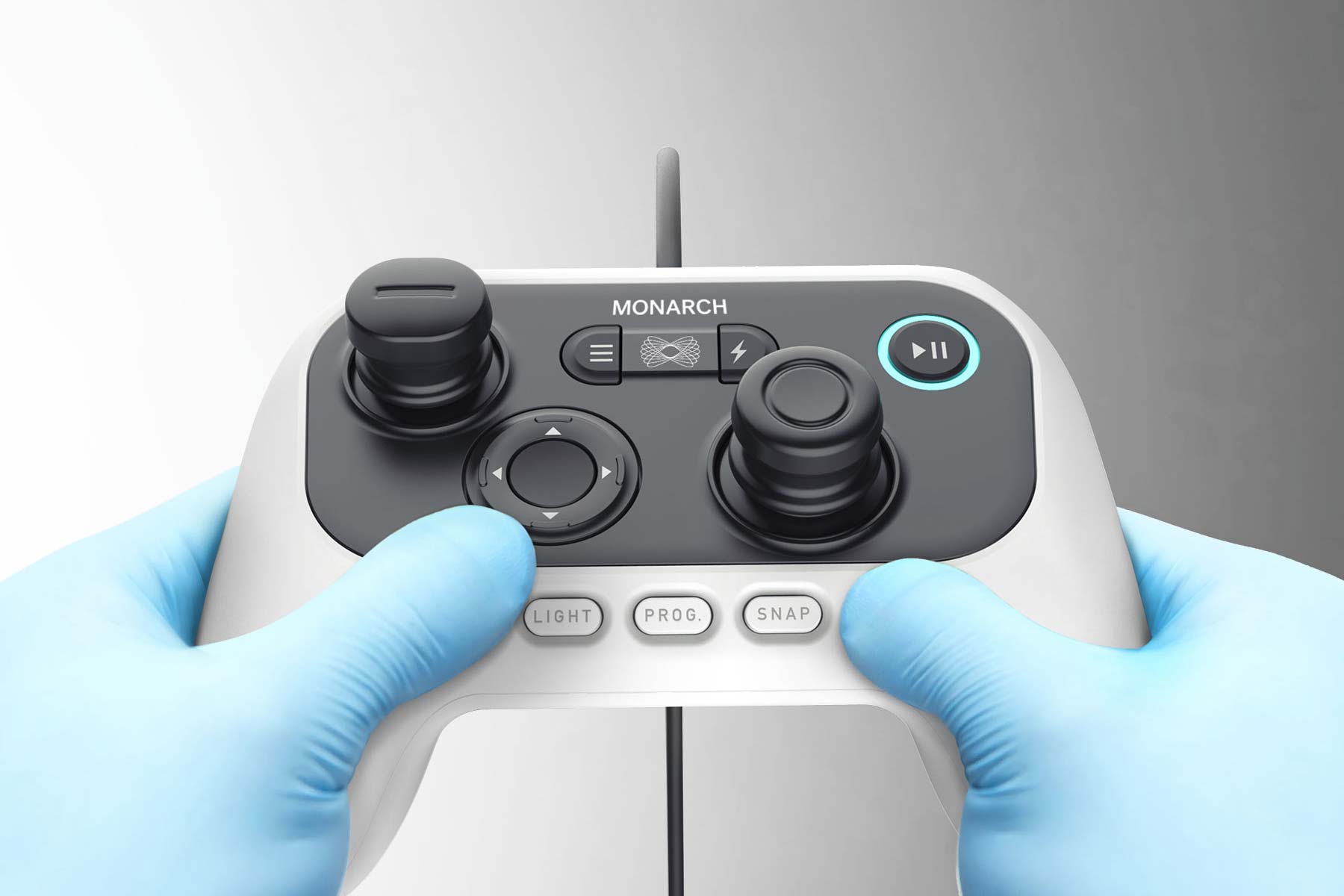 Johnson & Johnson announced today that Ethicon, their subsidiary, has achieved a definitive agreement to acquire Auris Health, a privately held developer of robotic innovations, for $3.4 billion in cash. This will be followed by additional contingent payments of up to $2.35 billion in response to specific predetermined milestones. The company expects to finalize the acquisition deal during the second quarter of 2019. This strategic move promises Johnson and Johnson great competitive advantage by adding an FDA-cleared platform to the multinational giant’s product portfolio. The Auris Health’s Monarch™ platform received an FDA approval for diagnostic and therapeutic bronchoscopic procedures in March 2018. Later in September 2018, the surgical robotics market leader, Intuitive Surgical, also announced that they have submitted an FDA application for their new flexible robotic platform, Ion™ to be used for peripheral lung biopsy. As of February 13th, 2019, Ion™ is still pending an FDA approval.

Due to Auris Health’s existing focus on lung cancer innovations, the Monarch Platform robotic technology will have a significant impact within Johnson & Johnson’s Lung Cancer Initiative (LCI). This synergy will pave the path for development of dedicated digital solutions for key steps in the lung cancer journey, including diagnosis and early stage intervention, which are significant values in the company’s commitment to prevent, intercept, and cure the aggressive disease.

Commenting on this acquisition’s effect on the market, the iData Research Analyst Team notes: “Consolidation is a recent trend in the robotics surgical navigation market. Medtronic acquired Mazor Robotics in December 2018, after having a notable stake in the company for several years. Earlier in August 2017, Globus Medical announced acquisition of the Swiss company KB Medical, a developer of the AQrate™ spine robotic system. With a growing number of the promising robotic startups that have been emerging in the market, the consolidation trend is expected to continue over the next years significantly intensifying market competition. This acquisition is expected to expand Johnson & Johnson’s presence in the rapidly-growing robotics market and exhibit a positive effect on the adoption of robotics technology overall.”

Additionally, this acquisition will affect industries broader than that of lung cancer; Johnson & Johnson hopes that their acquisition of Auris Health’s technologies will also extend their reach across the continuum of surgical approaches, which includes open, laparoscopic, robotic, and endoluminal. This development is also complementary to their prior acquisition of Orthotaxy’s orthopedic robotic technology and the continued development of the Verb Surgical Platform via their partnership with Verily.

Following this development, the CEO and founder of Auris Health, Frederic Moll, M.D., will be joining Johnson & Johnson. “We’re thrilled to be joining Johnson & Johnson to help push the boundaries of what is possible in medical robotics and improve the lives of patients across the globe. Together, we will be able to dramatically accelerate our collective product innovation to develop new interventional solutions that redefine optimal patient outcomes,” said Dr. Moll. “This combination is a testament to the incredible work of the Auris Health team and the innovation engine behind the Monarch Platform, which represents a huge step forward in endoluminal technology. We look forward to continuing to shape the future of intervention with the added expertise and resources of the world’s largest healthcare organization.”

More on the surgical navigation and robotics systems market in US can be found in a series of reports published by iData Research entitled the US Market Report Suite for Surgical Navigation and Robotic Systems.