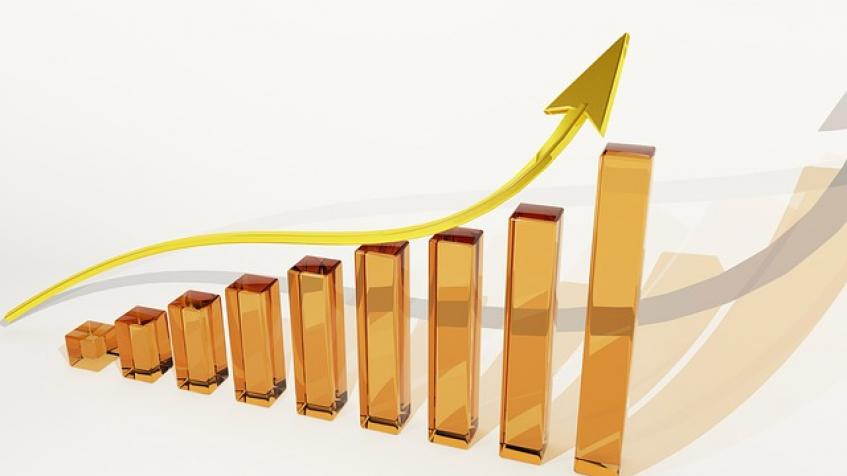 The U.S. market for vascular access devices and accessories has experienced consistent growth so far in 2017. Growth is spread across multiple market segments, including, but not limited to, port access needles, midline and extended-dwell peripheral catheters, ultrasound systems for vascular access, and catheter securement devices. The total market is being driven by products designed to reduce infections and other catheter-related complications and limited by significant declines in older conventional products.

A well-known trend in catheter placement is the increasing insertion of midlines (short to intermediate term peripheral catheters), and the decreasing placement of peripherally inserted central catheters (PICCs) due to high central-line infection and thrombosis rates. Recent publications have introduced usage guidelines to inform healthcare workers about catheter selection and insertion techniques. The Michigan Appropriateness Guideline for Intravenous Catheters (MAGIC) is a series of guidelines released in September 2015 by the University of Michigan that, when applied, increases midline usage in place of PICCs. Similarly, the Infusion Nursing Society’s 2016 Infusion Standards of Practice removes certain indications for central lines, such as pH level, thus increasing the number of cases suitable for midline placement. Since 2015, healthcare workers have adhered to these guidelines in growing numbers, while also taking further steps to reduce catheter-related complications, resulting in growth across multiple market segments.