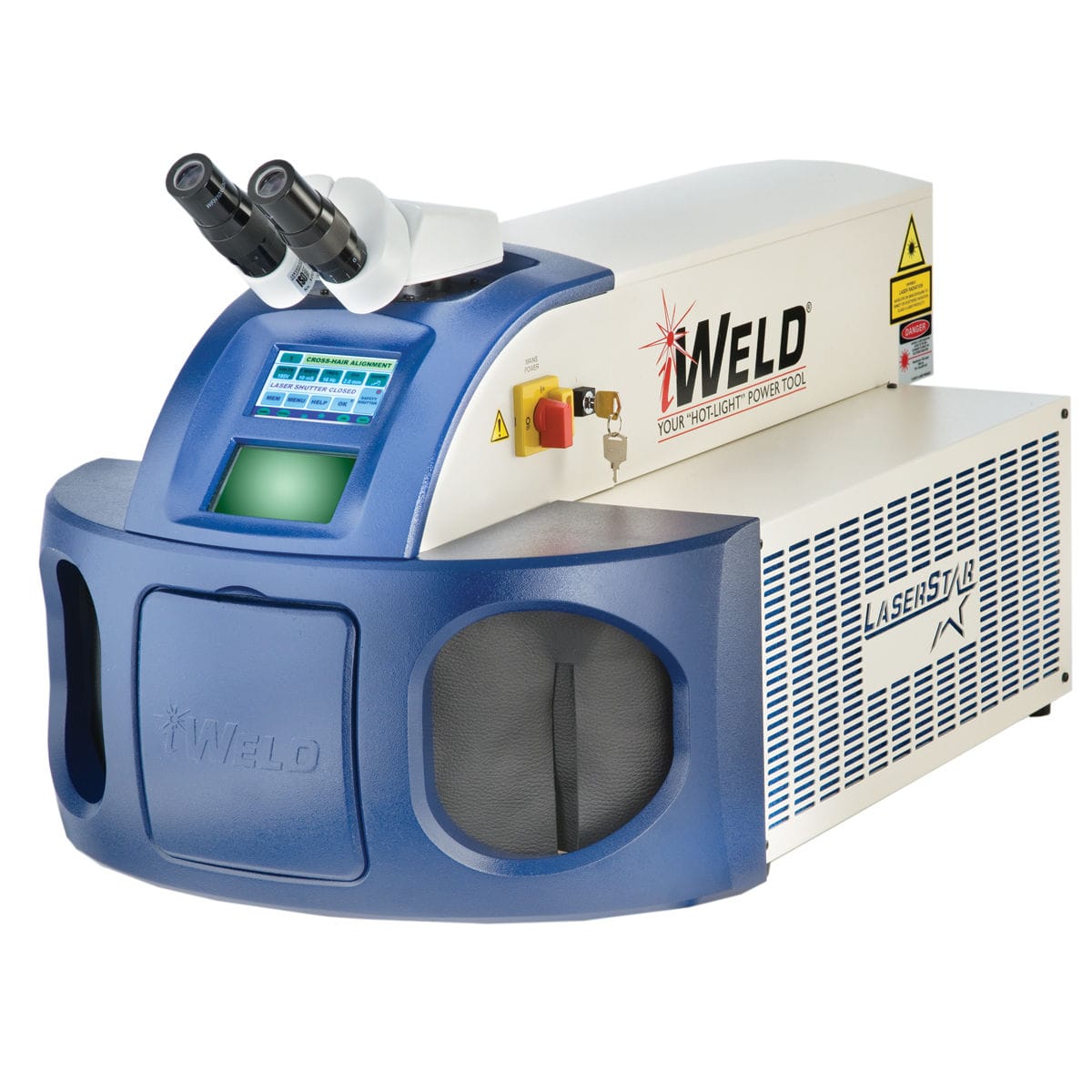 The U.S. dental welding laser market is expected to remain relatively stable over the next several years. Slow growth in this market is attributed to the maturity of the market, as well as the steady decline in the number of dental laboratories across the United States. The total dental welding laser market comprises two market segments: benchtop systems and standalone systems.

More and more laboratories, particularly small and medium sized ones, find themselves look for more compact, portable units, which subsequently drives sales of benchtop units. This is even more apparent when looking at the companies that dominate the overall welding laser space, as it is comprised mostly of companies that offer benchtop solutions.

LaserStar Technologies led the U.S. dental welding laser market in 2016. The company is headquartered in Riverside, Rhode Island and manufactures a wide range of welding lasers for jewelry, aerospace, auto, electronics, dental and other medical applications. LaserStar’s success in the dental industry is owed to its distribution partner, Henry Schein, the global leader in dental supplies and equipment distribution.

LaserStar supplies a large variety of benchtop and standalone welding lasers, including the iWeld® 990 and 970 benchtop systems, as well as the 7000 Series standalone system. The iWeld® series is LaserStar’s best-selling laser welder and is suitable for a broad range of applications. Even though it is a benchtop unit, it is by far the most popular option, often sold to dental laboratories of all sizes, from small to large.

For Further Information
More on the dental laser market in the U.S. can be found in a report suite published by iData Research entitled the US Market Report Suite for Dental Lasers. The suite covers reports on the following markets: soft tissue dental lasers, all-tissue dental lasers and welding lasers.

The iData report series on dental lasers covers the U.S. and 15 countries in Europe including Germany, France, the United Kingdom (U.K.), Italy, Spain, Benelux (Belgium, Netherlands and Luxemburg), Scandinavia (Finland, Denmark, Sweden and Norway), Portugal, Austria and Switzerland. Reports provide a comprehensive analysis including units sold, procedure numbers, market value, forecasts, as well as detailed competitive market shares and analysis of major players’ success strategies in each market and segment. To find out more about dental laser market data or procedure data, register online or email us at [email protected] for a US Market Report Suite for Dental Lasers brochure and synopsis.