Humira, Enbrel, Remicade Immunology Drugs Face Stiff Competition in the US from New Biosimilars Due to Patent Expiry

Humira, Enbrel, Remicade Immunology Drugs Face Stiff Competition in the US from New Biosimilars Due to Patent Expiry 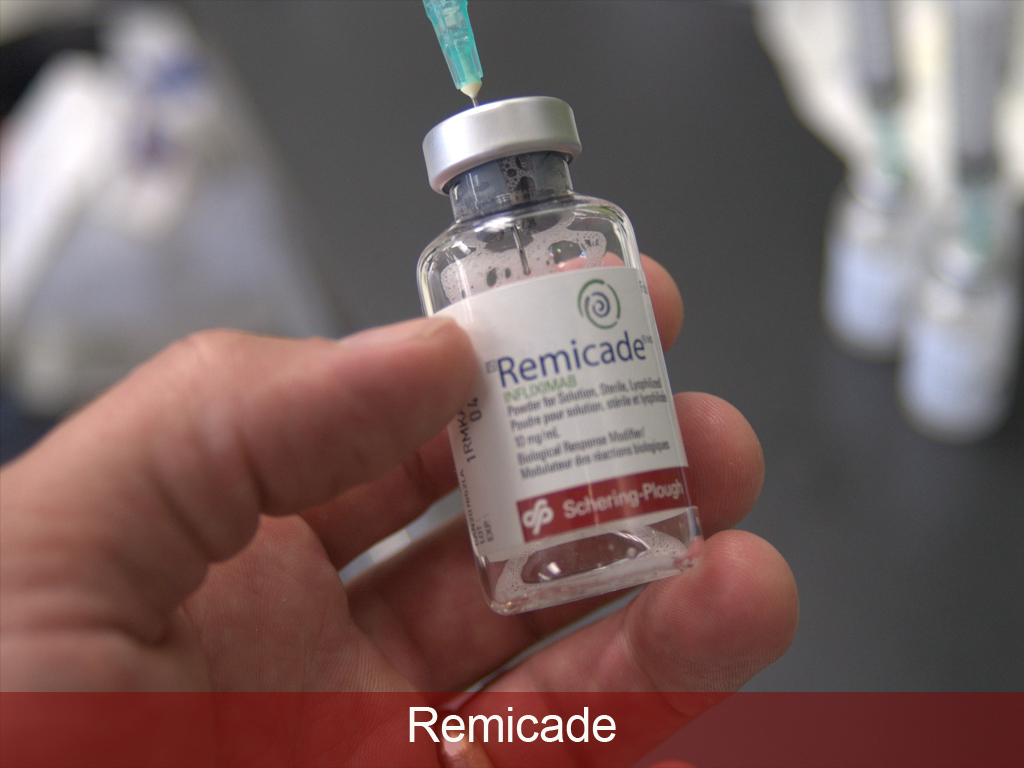 According to a new series of reports on the U.S. market for immunology drugs by iData Research, projections show a gradual fall in HUMIRA® market share after 2020 due to the entry of infliximab and etanercept biosimilars, as well as other new drugs. The revenues from HUMIRA® currently account for an estimated 34% of the total U.S. immunology drug market. However, since the patent expiry for HUMIRA® in 2016, there are currently two HUMIRA® biosimilars, namely Amjevita™ and Cyltezo™. However, these drugs are not able to launch due to Humira’s strong ancillary patents which will protect them from losing their exclusivity until 2023. These products will cause the average selling price (ASP) of HUMIRA® to decline over the next several years, further deepening the market share erosion caused by biosimilars after 2023.

“Patents of many blockbuster biologics, which currently dominate the market, have expired or are on the verge of patent expiry,” explains Jeffrey Wong, Strategic Analyst Manager at iData Research. “Since many of these drugs are on the verge of their patent expiry, new biosimilar products are expected to be launched in the immunology space over the next several years.”

The main patent for Enbrel® has also expired. But the drug is currently protected by two “submarine patents,” so called because they snuck their way through the patent office over a long period of time, hidden from view. Even though the inventions involved were made in the early 1990s, the patents were not granted until 2011 and 2012 and will last until 2028 and 2029.

The patent for REMICADE®, which was slated to expire by 2018, was recently determined as invalid and has therefore lost exclusivity in the United States. REMICADE® has been impacted highly in Europe after the introduction of its biosimilar Inflectra®. Inflectra® has also launched in the U.S. and REMICADE® market shares in the U.S. are falling. The drug maker is expected to decrease prices as the more affordable Inflectra® is capturing market share. However, it could take time for physicians to change preferences in prescribing Inflectra® over REMICADE® in the United States.

The competition is intense in the current immunology drug market. The market is dominated by huge pharmaceutical giants who have a strong financial, marketing and operational presence. The entry of new biosimilars in the same space, will cause pricing pressures, and will compel competitors to reduce the prices of their originator biologics.

The iData report series on immunology drugs covers the U.S., Canada, U.K., Spain, Italy, Germany, France and many other countries in Asia and Latin America. Reports provide a comprehensive analysis including units sold, market value, forecasts, as well as detailed competitive market shares and analysis of major players’ success strategies in each market and segment. To find out more about immunology drug market data, register online or email us at [email protected] for a U.S. Market Report Suite for Immunology Drugs 2018 brochure and synopsis.

We have built a reputation and earned our clients’ trust based on consistent and uniquely intelligent research that allows our customers to make confident decisions and impact their businesses. A combination of market expertise and over a decade of experience has resulted in a deep understanding of the medical device industry that has inspired innovation and propelled our clients to success.

Coronavirus and Ibuprofen: Is it safe to take?

Back Surgery Trends That Will Disrupt Spinal Fusion Procedures

?Want more information about the market report mentioned in this article?

Please correct the marked field(s) below.