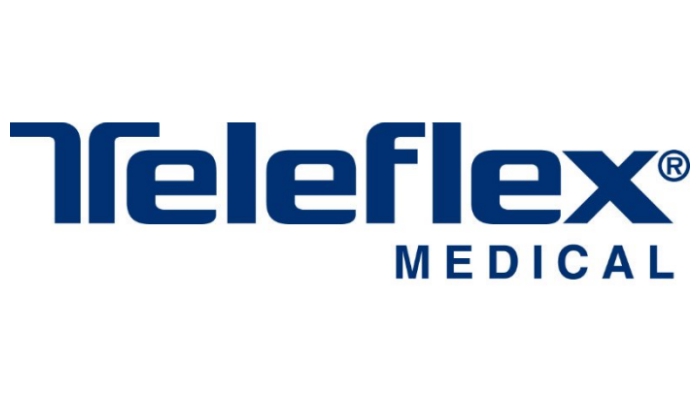 Medical device maker Teleflex Inc said recently it would buy privately held NeoTract Inc in its second billion-dollar deal in the past nine months, to strengthen its portfolio of urology devices.

Teleflex, which also makes emergency care, respiratory and cardiac devices, said the deal’s value could rise to $1.1 billion based on sales of NeoTract’s sole device, UroLift System, which targets a market worth more than $30 billion.

The deal is Teleflex’s 23rd since 2008, according to Thomson Reuters data, and comes after its $1 billion acquisition of Vascular Solutions in December for its minimally invasive coronary and vascular devices. That deal closed in February.

Teleflex will pay NeoTract $725 million when the deal closes, expected within the next 30 days, and an additional $375 million when it hits certain sales milestones through 2020.

NeoTract’s UroLift is a minimally invasive device to treat men with lower urinary tract symptoms due to an enlarged prostate. A second-generation UroLift is due in the second half of 2018.