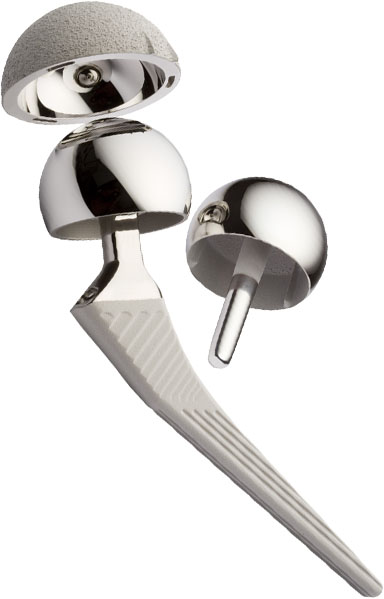 Depuy has settled with 46 U.S. Attorneys General in a case alleging that DePuy promoted their Pinnacle Ultamet and ASR XL illegally, according to New York AG Letitia James. The allegations DePuy faced included that they made misleading claims regarding the longevity and survivorship of the products, which are metal-on-metal hip implants, according to the release. The settlement deal was reached, totaling $120 million.

DePuy had advertised that the ASR XL had a survivorship of 99.2% at three years, while the National Joint Registry of England reported that the same device had a 7% revision for the same time scope. The ASR XL was recalled in 2010.

Additionally, the company claimed a 99.8% and 99.9% survivorship at three and five years respectively for their Pinnacle Ultamet, while the national registry denoted a 2.2% and 4.3% revision rate for the same time milestones. DePuy discontinued the Pinnacle Ultamet in 2013, according to the release.

Along with the allegations of data misrepresentation of these implants, DePuy also found reports from patients who had underwent revision surgery claiming that they had experienced incessant groin pain, allergic reactions, tissue necrosis, and metal ion build-up in the bloodstream. Depuy has agreed to amend their hip implant marketing and promoting strategies.

DePuy has implemented six new regulations for their hip implant marketing. They will now base data on scientific information and the most recent registry dataset, uphold programs for post market surveillance and complaint management, maintain complaint handling procedures, track complaints outside the scope of Medical Device Reportable Events, maintain a quality assurance program, and perform quarterly reviews of various complaints.

Hip implant market research published by iData Research finds that DePuy Synthes is a prominent player in the hip replacement segment, capturing over a quarter of the total market. DePuy’s recall of the ASR XL had a negative effect on the metal-on-metal hip implant segment as a whole due to the segment’s reputation being tainted by several allegations. Now that the litigations have reached a resolution, the negative press on DePuy will likely dwindle due to their aforementioned reform regulations.

“Doctors and their patients need to have accurate and up to date information to ensure that patients are receiving appropriate healthcare. Companies should never be allowed to freely mislead the public, especially when there are health concerns involved. This settlement serves as an important message that deceptive and false medical practices will never be tolerated,” AG James said in a press release.

More on the orthopedic large joints replacement market in the U.S. can be found in a series of reports published by iData entitled the U.S. Market Report Suite for Orthopedic Large Joint Devices.