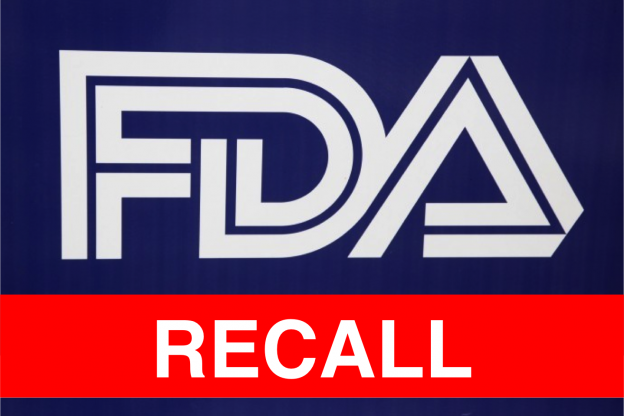 The year 2017 saw a substantial number of knee replacement recalls by the FDA, all of which were classified as Class 2 device recalls. The FDA defines a Class 2 recall as “a situation in which use of, or exposure to, a violative product may cause temporary or medically reversible adverse health consequences or where the probability of serious adverse health consequences is remote”.  An FDA recall order forces the manufacturer in question to take action towards addressing a problem with a certain device in violation of FDA law.

In addition to FDA forced recalls, medical device manufacturers may issue voluntary recalls in which a potential problem might risk their reputation. The list of knee replacement recalls for 2017 below consists of only FDA recalls.

Zimmer Biomet, the leading competitor in the knee replacement market, maintains a broad product portfolio that has won considerable popularity among consumers. The company’s leading market share in the knee replacement device market was largely attributed to its Persona ® The Personalized Knee System, which received approval from the FDA in 2013, as well as to the Oxford Partial Knee System which celebrated its 40th anniversary in 2016 and is the most widely used partial knee replacement system in the world. Other significant Zimmer Biomet brands include the Vanguard® Knee System and NexGen® Complete Knee Solution. However, along with their wide range of devices, the company was also subject to the largest number of FDA recalls in 2017.

Other knee replacement recalls by Zimmer Biomet in 2017 included:

The last FDA ordered knee replacement recall in 2017 was issued to Smith & Nephew for a mix up of 5mm screws instead of 10mm screws for their LEGION L-WEDGE, 10 MM DIS X 5 MM POS, SIZE 4, SCREW-ON FEMORAL WEDGE.

Smith & Nephew is another major competitor in the knee replacement market. The company’s sales in the market experienced massive growth in 2017, which was greatly attributed to their JOURNEY II Total Knee, as well as to the LEGION Revision Knee System and ANTHEM Total Knee System.