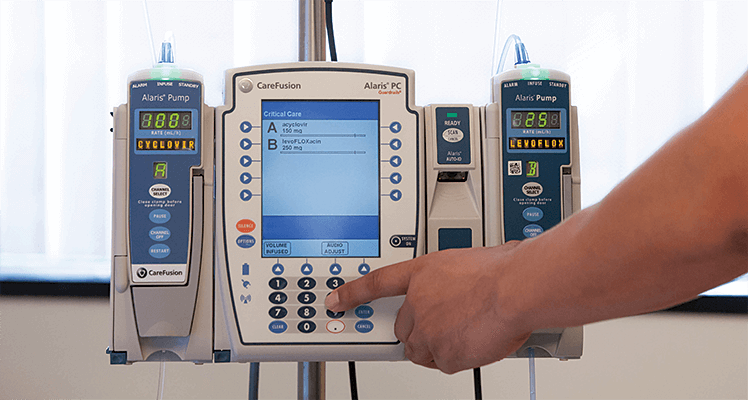 According to a new series of reports on the U.S. market for infusion therapy devices by iData Research, manufacturing and design defects leading to occasional product recalls hamper steady sales in the country. Furthermore, persistence of plastic PVC-based materials containing potentially harmful DEHP leaves customers in doubt and pushes them to other treatment options without the use of advanced medical devices.

Despite these challenges, the industry is gradually introducing more stringent rules and adopting new standards for safer practices. This progress is being achieved through improving national standards of care, such as via the Infusion Therapy Standards of Practice and the Policies and Procedures for Infusion Nursing, as well as through upgrading policies of individual care providers. These developments have led to increased replacement rates of equipment already in use and the introduction of new, safer, and more efficient technologies in the market. More R&D teams and practitioners are working to identify potential problems across the full spectrum of devices for IV therapy and to develop options to improve both technology and procedures.

“In the coming years, IV therapy will continue to be an increasingly effective method of treatment, presenting opportunities for both industry veterans and new entrants,” explains Jeffrey Wong, Strategic Analyst Manager at iData Research. “Corporate consolidation will increase overall R&D spending and lead to the development of more effective and efficient devices, further growing the market volume and penetration.”

The infusion therapy device market in the U.S. is a mixture of single-use devices, such as IV sets and needleless connectors, and capital equipment, such as IV pumps and software. The IV set segment accounted for the largest portion of the overall infusion therapy device market due to the sheer volume of IV sets sold. However, the market for infusion pumps is comparable to the IV set market in value. The infusion pump market is highly saturated and the majority of units sold go towards replacing existing systems.