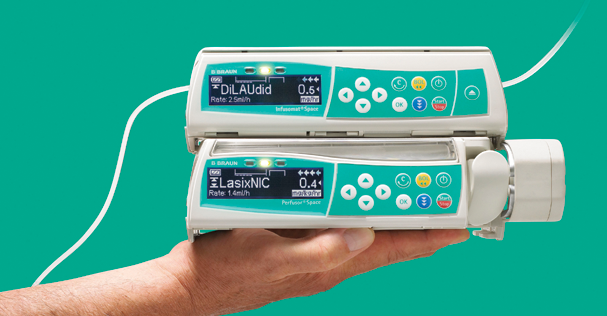 According to a new series of reports on the Europe market for infusion therapy devices by iData Research, in this commoditized market, it is difficult for any one company to control the market completely. As a result, hospitals and large purchasing groups will make decisions based on the lowest price available. This is having a limiting effect on the Europe IV set market as it promotes pricing wars between competitors. However, as electronic medical records and smart pumps increase their penetration into the European market, the infusion pump market will be de-commoditized and the average selling price (ASP) is expected to be sustained for the next several years.

The growing use of alternate and home care devices is representing an increasingly larger portion of the total market at the expense of acute care usage. Prices tend to be higher for devices purchased by alternate care sites because there are no bulk buys or group purchasing organizations (GPOs) involved, as there are for hospitals and larger clinics. The number of patients in the alternate care setting is expected to increase more rapidly than the hospitalization rate. As the proportion of patients treated in the alternate and home care settings continues to grow, the overall erosion of ASP promoted by acute care will be counteracted; thus, the ASP of infusion therapy devices is likewise expected to stabilize resulting in a low but stable overall market growth.

“An overall decrease in ASP counteracts moderate growth in unit sales across all pump segments,” explains Jeffrey Wong, Strategic Analyst Manager at iData Research. “The ASP is expected to maintain a downward trend despite of the incorporation of technological upgrades to pump systems, such as wireless compatibility and sophisticated drug libraries.”

The standard functionality of an infusion pump has been commoditized and, consequently, the introduction of new technologies such as wireless connectivity is an attempt to promote product differentiation that will allow the maintenance of the ASP, but not promote an increase in ASP. Similarly, in the intravenous sets market, despite an enduring pressure to reduce the ASP, especially for non-dedicated primary sets, secondary and extensions sets, growth in unit sales will ensure that the market will see marginal growth over the next several years.