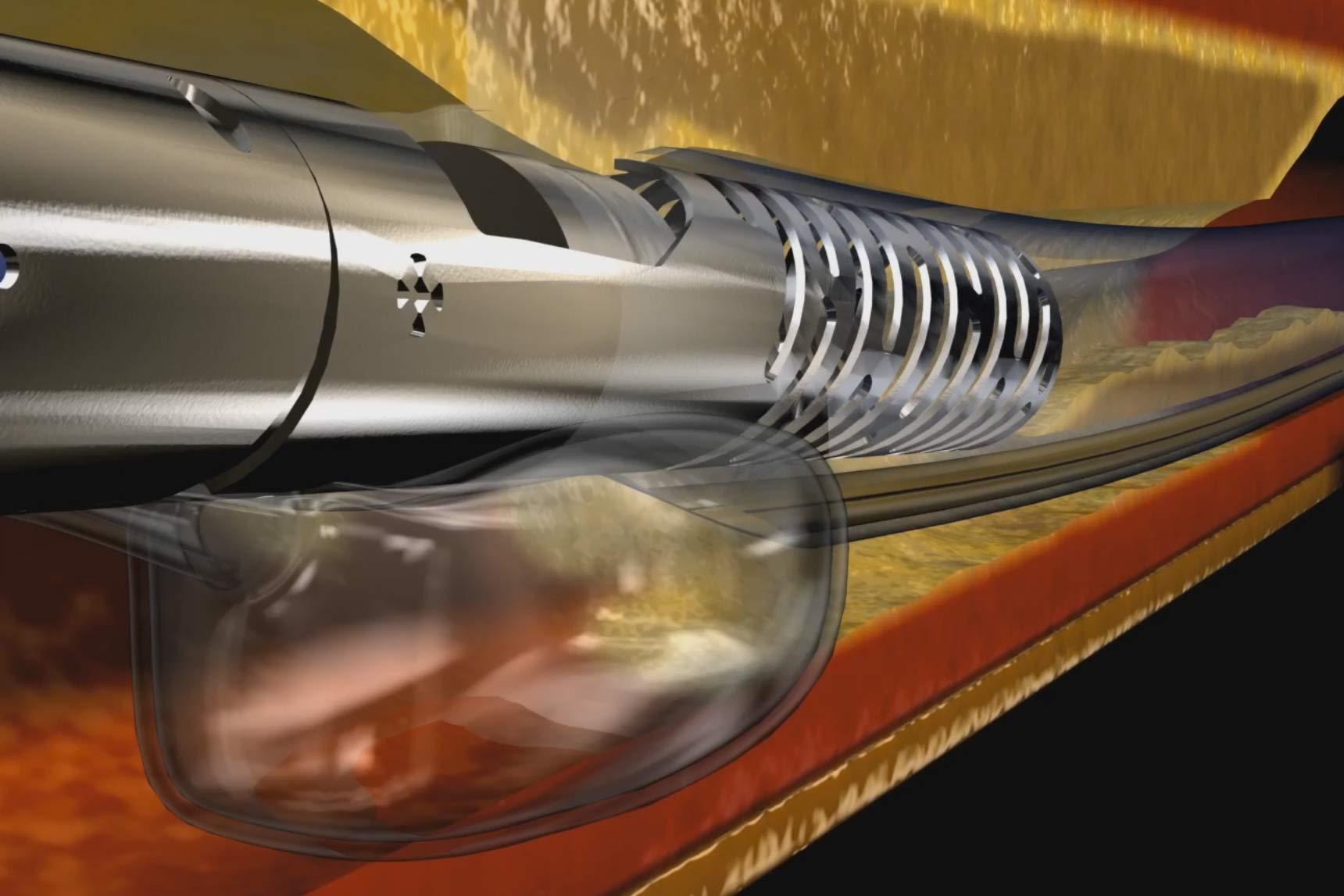 The U.S. Patent and Trademark Office (USPTO) issued U.S. Patent No. 10,052,125, titled “Atherectomy Catheter With Laterally-Displaceable Tip,” on August 21, 2018. This is the fifth patent issued by the USPTO with claims related to Avinger’s Pantheris image-guided atherectomy system. The patent describes an atherectomy catheter (which is a device used to remove plaque from blood vessels) including real-time image guidance using optical coherence tomography (OCT), a displaceable tip and a balloon to urge the catheter’s cutting element into the tissue to be removed. These are all key features of the Pantheris atherectomy system. The next-generation version of this system was cleared by the FDA for commercial sale in the U.S. in May 2018. Pantheris is the only commercially available atherectomy device with on-board intravascular image-guidance.

“The issuance of this patent by the USPTO is an important milestone in Avinger’s development of image-guided devices for the treatment of PAD,” commented Himanshu Patel, Avinger’s co-founder and Chief Technology Officer. “Our extensive patent portfolio is an important source of competitive advantage as more and more physicians recognize the value of our Lumivascular technology in obtaining the best clinical outcomes for their patients.”

Avinger is a commercial-stage medical device company that designs and develops the first-ever image-guided, catheter-based system that diagnoses and treats patients with peripheral artery disease (PAD). PAD is estimated to affect over 12 million people in the U.S. and over 200 million worldwide. Avinger is dedicated to radically changing the way vascular disease is treated through its Lumivascular platform, which currently consists of the Lightbox imaging console, the Ocelot family of chronic total occlusion (CTO) catheters, and the Pantheris® family of atherectomy devices. Avinger is based in Redwood City, CA.

Atherectomy Market is Heating Up: Strong Growth and Increasing Competition