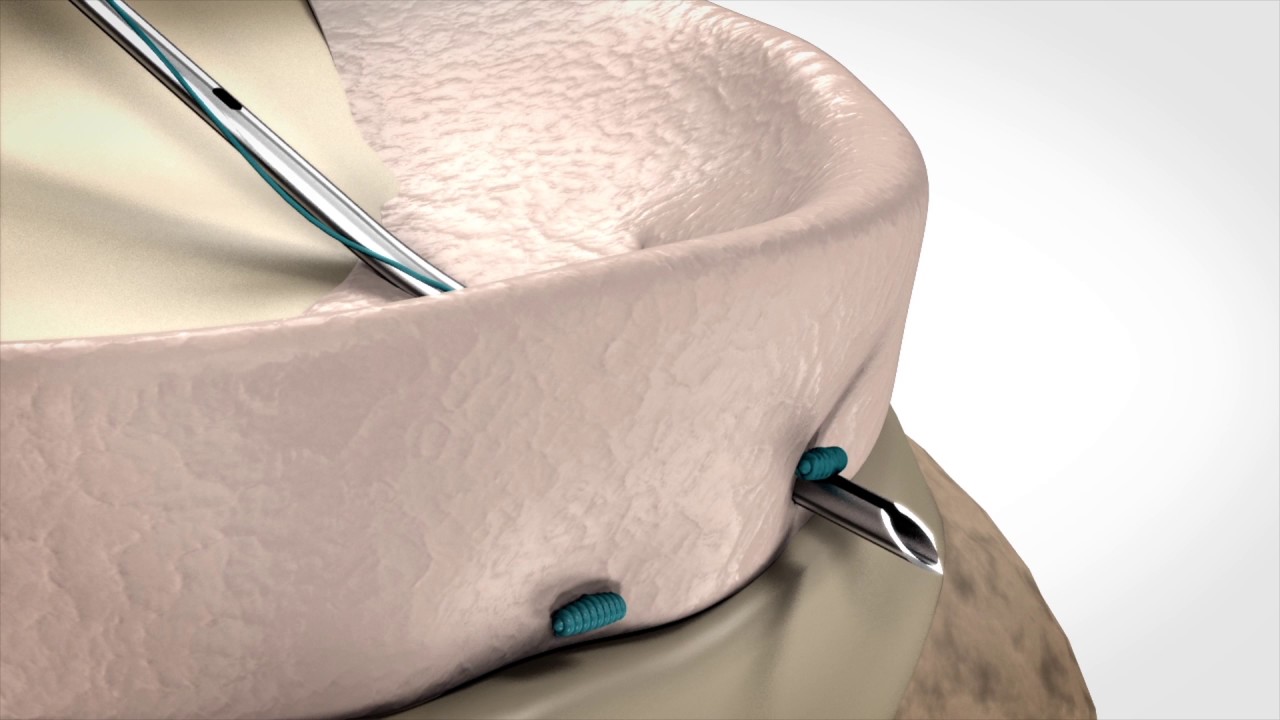 Meniscus tears are a common occurrence in many population groups: professional athletes, people who engage in daily sport activities, the ageing population, and people predisposed to cartilage problems.

To maintain knee functionality, current practice seeks to avoid removal of the meniscus, and prefers arthroscopic repair techniques. Shortcomings of current repair devices, however, include rigid implants, difficult-to-use delivery systems, and leave a knot in the joint space. These can cause poor repair quality, increased intraoperative failure, long-term damage to the meniscus, and device failures.

Arcuro has developed an all-suture meniscus repair system that preserves knee functionality and is secure, reliable, and effective. Arcuro completed an extensive and very successful series of pre-clinical studies in the United States and Israel. The Company believes that with its easy-to-use system, an all-suture implant, with no knot in the joint space, more surgeons will confidently choose to repair the meniscus instead of removing it. As a result, Arcuro expects to convert a significant portion of the meniscus removal procedures performed annually to repair procedures.

“We are very excited to have achieved FDA clearance in addition to the news of receiving our US patent. These two important milestones will enable the company to begin its clinical evaluation phase straight away,” remarked Lee Ranon, CEO of Arcuro.

Chairman and CEO of The Trendlines Group, Steve Rhodes added: “We are very proud of the progress that the Arcuro team has made towards bringing their SuperBall™ meniscus repair system to market. We look forward to following their progress in improving patient outcomes and reducing surgeries in a market seeking a solution to this common and painful problem.”