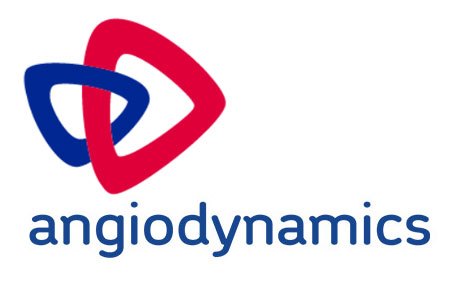 In May of 2017, AngioDynamics filed a lawsuit against C.R. Bard (Bard) for violating United States antitrust laws with its practice of illegally tying tip location system sales to its line of peripherally inserted central catheters (PICCs). On Monday, August 6, the U.S. District Court for the Northern District of New York rejected – in its entirety – C.R. Bard’s motion to dismiss AngioDynamics’ lawsuit against it.

As a result of last week’s ruling, AngioDynamics’ antitrust lawsuit against Bard will proceed.

AngioDynamics’ lawsuit seeks to end Bard’s violation of the antitrust laws and to recover treble damages for losses due to Bard’s violations, as well as attorneys’ fees and other costs. AngioDynamics is represented by Philip Iovieno and Anne Nardacci of the law firm of Boies Schiller Flexner LLP.