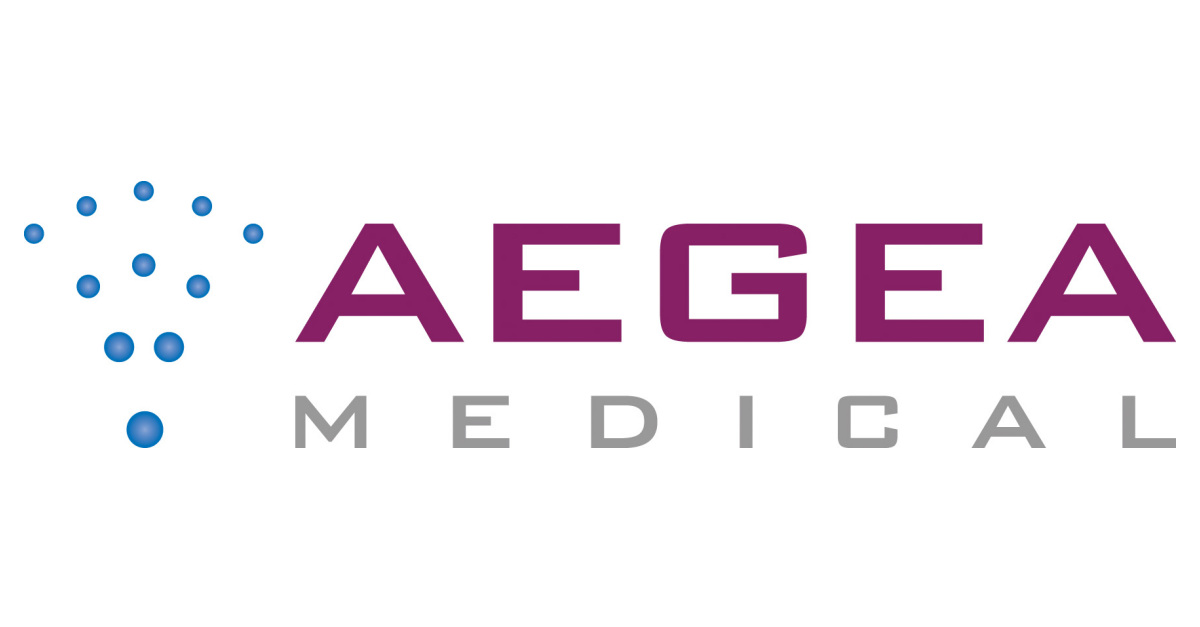 AEGEA Medical, Inc., a privately held medical device company focused on the development of its patented Adaptive Vapor Ablation technology, announced that it has raised $17 million in financing led by Solas BioVentures and its affiliates. The proceeds will be used to fund AEGEA’s prospective, multi center Post-Ablation Cavity Access (PACE II) study to evaluate uterine cavity access and the possibility of minimally invasive interventions three to four years following ablation treatment. Proceeds will also support the commercial launch in 2019 of the company’s next-generation Adaptive Vapor Ablation system for the minimally invasive treatment of heavy menstrual bleeding.

“AEGEA’s Adaptive Vapor Ablation technology offers physicians and patients a simple, elegant and safe treatment for treating a complex, underserved condition,” said David Adair, MD, co-founder and managing partner of Solas BioVentures. “The importance of being able to re-access the uterine cavity after endometrial ablation cannot be overstated. AEGEA’s unique ablative medium has the potential to preserve less invasive options for patients. We believe we are just beginning to see the technology’s full potential, and we have confidence in its ability to become the new standard of care for treating menorrhagia.”

The AEGEA Vapor System is the first FDA-approved endometrial ablation system specifically designed for use in the doctor’s office. Unlike other ablation technologies, it utilizes the naturally expansive power of water vapor to deliver a safe, effective and quick endometrial ablation procedure.

“We are fortunate to have found a partner in Solas BioVentures that truly appreciates our mission to provide patients with a natural treatment option that relieves their symptoms and restores their lives,” said Maria Sainz, president and CEO of AEGEA Medical. “This funding is an important milestone towards the commercialization of our next-generation Adaptive Vapor Ablation system, as well as research into the feasibility of preserving uterine cavity access following treatment.”

Many women experience heavy menstrual bleeding at some point in their lives. Nearly one in five women between the ages of 30 and 50 experience abnormally heavy or prolonged menstrual bleeding. Healthcare professionals call this condition “abnormal uterine bleeding (AUB)” or “menorrhagia.” The increase in quantity and duration can negatively impact every day routine activities such as work and family care. It can also make it difficult to exercise and to be socially or sexually active.

The AEGEA Vapor System is indicated for premenopausal women with menorrhagia due to benign causes for whom childbearing is complete. As with all surgical procedures, there are risks and considerations associated with the use of the AEGEA Vapor System. Please refer to the device labeling for a detailed discussion of the device’s intended use, relevant warnings, precautions, side effects, and contraindications.