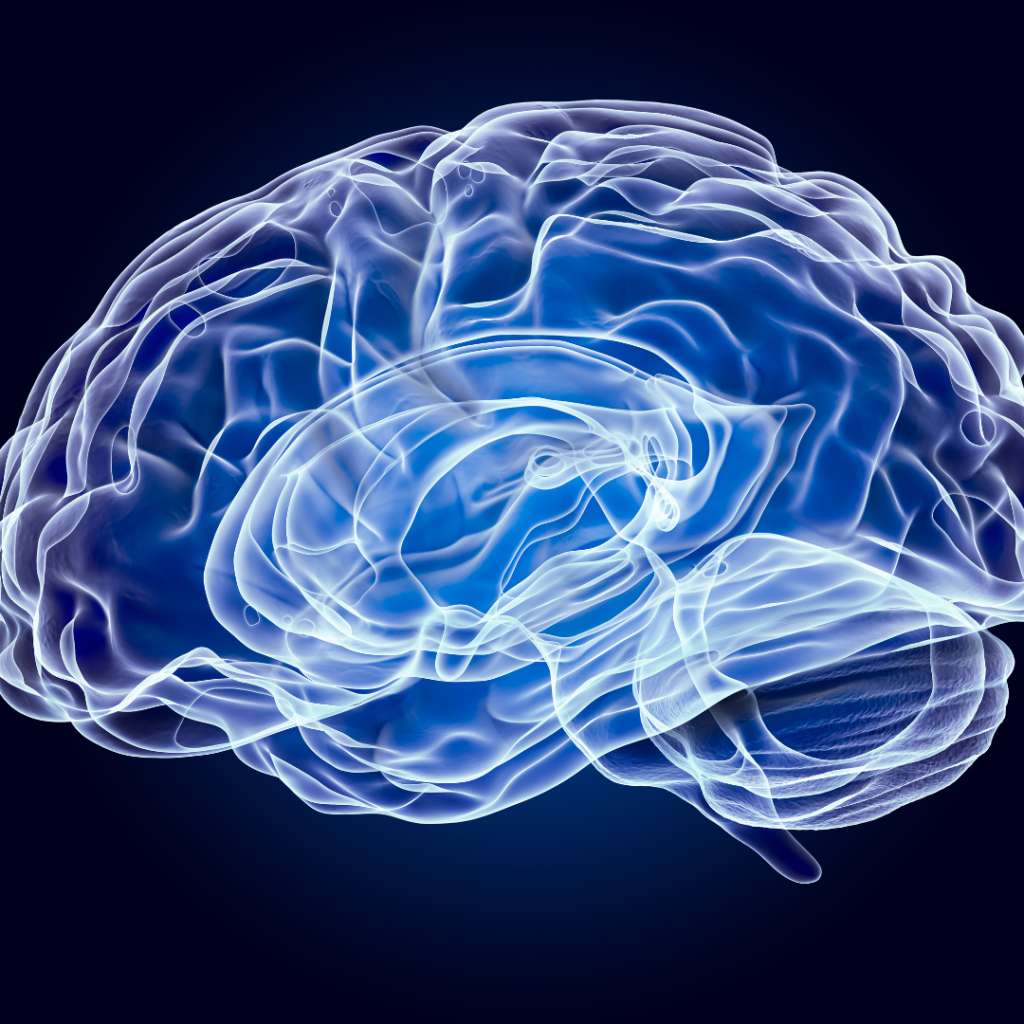 Question #1: What segments are the largest and second-largest in the U.S. neuromodulation market?

In 2021, the largest market segment was the spinal cord stimulation (SCS) market. Alongside being the largest market segment, the SCS segment generated approximately half of the overall market value. SCS devices have had immense improvement in battery life and technological advancements that have allowed the SCS segment to overachieve. Nevro, Abbott, and Boston Scientific have developed stimulators with high-frequency stimulation, burst stimulation, and targeted stimulation.

Following the SCS segment is the sacral nerve stimulation (SNS) market segment. SNS devices are used for the treatment of urge incontinence, urinary retention, fecal incontinence, and urinary frequency symptoms. It is projected that the SNS market segment will become the second-largest segment by the end of the forecast period, being by 2028. In 2021 the SNS market experienced double-digit growth due to many patients opting to get replacement, which continues to drive unit sales.

Question #2: What factors are currently working to drive growth within the U.S. neuromodulation market?

One of the biggest factors contributing to growth within the U.S. neuromodulation device market surrounds low market penetration. As mentioned above, the spinal cord stimulation (SCS) market generated around half of the overall market value. Despite being the first type of neuromodulation device to gain approval for use, the market is not saturated. Because of this, there is a lot of room for growth both overall and in terms of units sold. Additionally, several segments within the neuromodulation market are expanding their indications of use. To be specific, deep brain stimulation (DBS) devices are now able to treat epilepsy and obsessive-compulsive disorder. Increases in indications essentially increases the patient pool of those who require these devices and assists market growth.

Question #3: What factors are currently limiting growth within the U.S. neuromodulation market?

Question #4: What companies are competing for market share in the U.S. neuromodulation market and what products do they offer?

As clearly outlined above, the neuromodulation market is an exciting market with lots of potential growth opportunities. Our latest report provides significant insights including average selling prices (ASPs), growth trends, units sales, market shares, a complete COVID-19 impact analysis, market drivers, market limiters, and more. If you would like to explore the subsequent segments included within the U.S. neurological devices market report, follow the form below. Additionally, if you would like a complimentary executive summary of our latest report, fill-out the form below at no cost.

Emma MatrickTuesday Q&A: How Neuromodulation Devices are Performing in 202209.13.2022