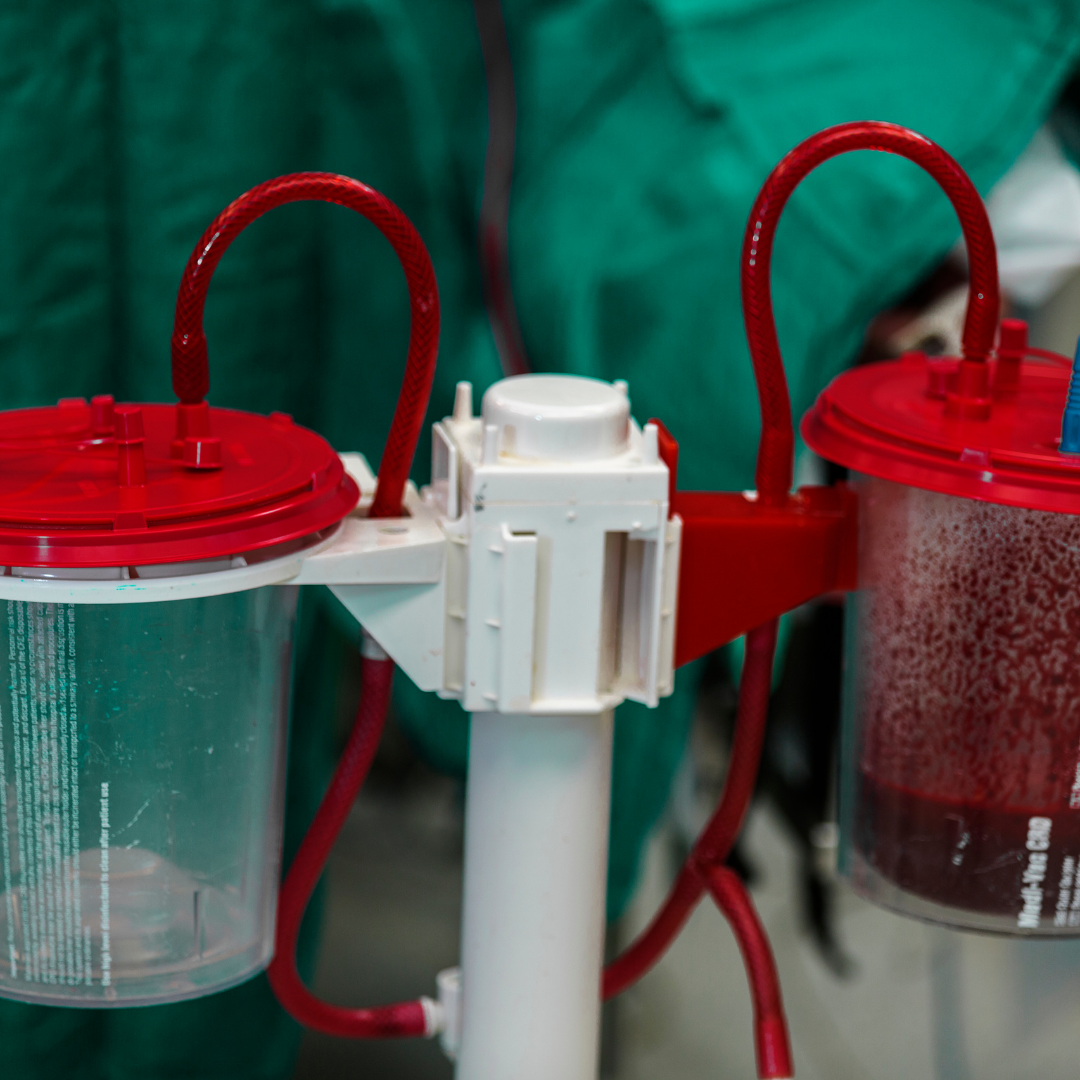 iData’s full report suite on the global market for autotransfusion devices includes disposable materials and capital equipment. Disposable devices are typically sold in a kit and can include a wash kit, suction/anticoagulant line and a blood collection reservoir. The capital equipment market includes autotransfusion machines. Overall, the global autotransfusion device market was valued at $224.9 million in 2020, a 14.2% decrease from $262.1 million in 2019. This is expected to increase over the forecast period at a CAGR of 5.2% to reach $320.7 million.

WHAT ARE AUTOTRANFUSION DEVICES USED FOR?

Autotransfusion is the collection of blood or blood products derived from a patient’s own circulation, which is collected or shed from a wound or body cavity prior to, during, or following surgery for later reinfusion to the patient. Once the blood has been collected, autotransfusion technicians rely on a range of cell salvage techniques and equipment to mix the blood with an anticoagulant, filter the blood, and wash it. Once the blood has been through this process of filtering and cleaning, it is then centrifuged before being returned to the patient.

WHAT ARE THE CURRENT AUTOTRANSFUSION DEVICE MARKET DRIVERS AND LIMITERS?

Trends suggest that the Autotransfusion device market will increase over the span of 6 years and into 2027. Similarly, autotransfusion procedures should remain steady with a slight increase in volume into 2027.

One significant market driver in the Autotransfusion device market is the implementation of new and improved technologies. Over the past few years, three of the four companies offering autotransfusion devices have received U.S. FDA approval for new machines. The new machines offer advances in washing and filtration technology. Alongside this, there are fewer complications when it comes to using the patient’s own blood, which eliminates the risk of complications, such as the spread of bloodborne diseases and is a factor increasing the market.

Limitations on the Autotransfusion device market heavily surround competition. Autotransfusion machines compete with allogenic blood transfusion. Due to cost pressures, many hospitals may be reluctant to purchase the capital equipment necessary for autotransfusion. This may limit the market, especially if the ASP of capital equipment is increasing. Additionally, many devices are being given away for free and, as a result, many facilities have additional autotransfusion machines that are not frequently used. These devices are replaced slowly, and the additional cost of these stagnant machines are absorbed in the higher cost of disposables. Because it is difficult to predict need over time, a larger number of devices are given to meet maximum expectancy.

WHO ARE THE TOP COMPANIES WITHIN THE AUTOTRANSFUSION DEVICE MARKET?

LivaNova and Haemonetics are the two global market leaders. LivaNova was the leading competitor in both the capital and disposable segments of the autotransfusion market in 2020. In 2015, Sorin rebranded itself as LivaNova after merging with Cyberonics. LivaNova has been in the market for over 30 years and launched its latest autotransfusion machine, XTRA, in 2010. LivaNova also offers XVAC, a modular vacuum pump designed for use as a standalone unit or fully integrated into the XTRA system.

Procedure Growth Across Global Cardiac Surgery Markets Exhibit Hope for a Rebound in 2021: Led by Edwards Lifesciences, Medtronic, and Abbott