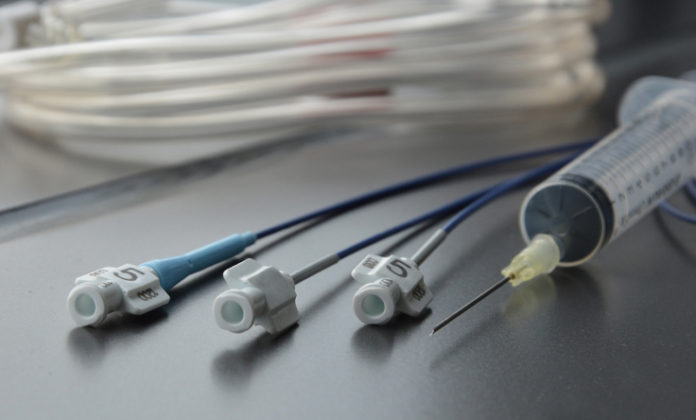 The Asia Pacific medical device market presents immense opportunity for companies specializing in intravenous (IV) therapy equipment and consumables. Most prominently, the Chinese and Indian infusion therapy device markets grew at CAGRs of about 7% and 6%, respectively, between 2014 and 2017. Meanwhile the Australian, Japanese and South Korean markets recorded low-single digit growth.

IV infusions allow direct access to the blood stream of a patient for a quick intervention. Doctors and medical personnel in the Asia Pacific region use different methods of IV therapy for infusing medications, saline water for hydration, reagents, and blood in more than a hundred million procedures every year. Doctors often require the use of intravenous procedures for addressing dehydration, pain, gastrointestinal conditions, sepsis, osteomyelitis, hemophilia, sclerosis, arthritis, immune deficiencies and cancer. 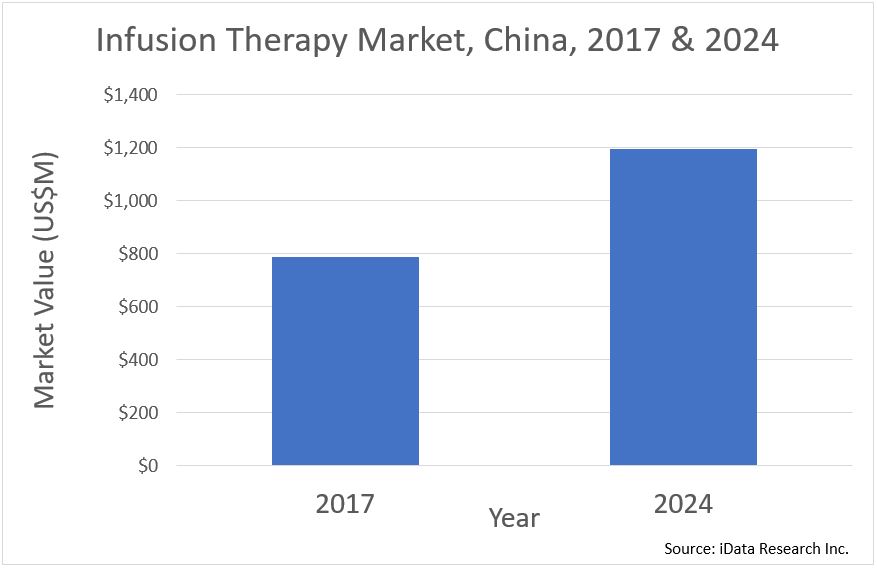 In China, the IV therapy method of medication has become universally preferred to oral medication. In 2017, there were over 5 billion IV sets used nationwide, or 44.5 IV sets per hospital bed. However, in recent years, IV therapy has become widely overused and misused in China. By 2016, infusion therapy had become such a popular method of medication in China that the government acted to limit its use in non-essential procedures, encouraging doctors to use other methods instead.

In 2011, the Chinese National Development and Reform Commission reported that the average use of infusion therapy was 8.4 infusions per capita, while the average in other countries was 3 infusions per capita. 30% of outpatients received drugs via intravenous infusions in 2014. Adverse events, related to infusion therapy, were observed in 0.73% of patients. As a result, in 2016, infusion therapy in outpatient facilities was banned in several jurisdictions in China, including the Shanxi and Jiangsu provinces. The goal to limit the use of IV infusions included decreasing the use of antibiotics and increasing the use of alternative methods of medication.

So where is the growth coming from? One factor driving growth in the Chinese infusion therapy market is the adoption of technologies available in other countries and other fields of medicine. The success of American and European suppliers of IV therapy solutions in the region has energized a swarm of market followers from around the world, leading to a dramatic decrease in prices due to economies of scale, competitive pressure and the expiration of patents.

This article was originally published on BioVoice News, to read the full article please visit https://www.biovoicenews.com/asia-pacific-infusion-therapy-device-market-notches-strong-growth/.

B. Braun Announces $1 Billion Investment to Address IV Fluid Shortages in the U.S.