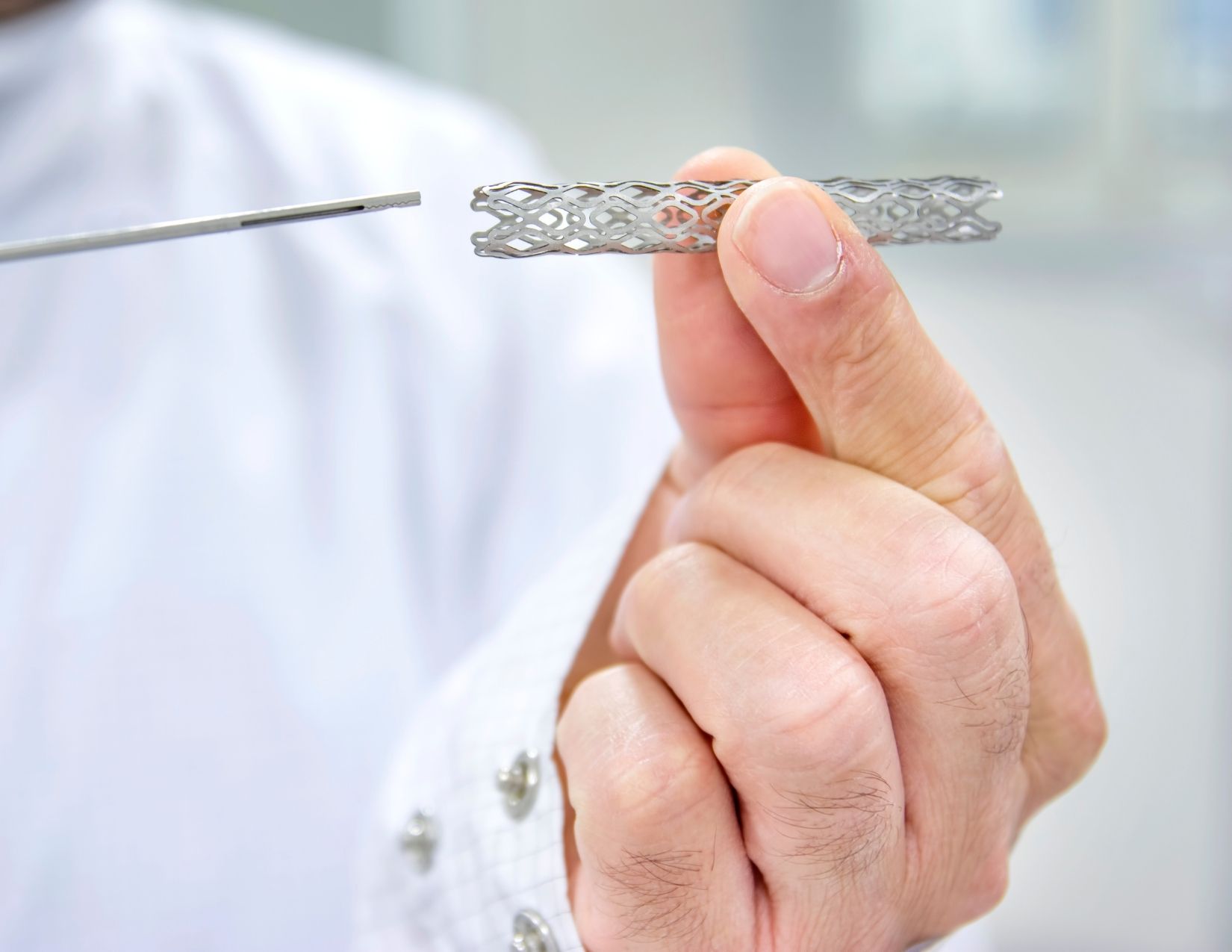 iData’s report on the global peripheral vascular stents market covers bare-metal stents (BMS), covered stents, and drug-eluting stents (DES). In 2018, the drug-eluting stent market suffered extreme consequences after studies demonstrating the late-mortality signal from paclitaxel use within the peripheries were released. Although the FDA released a statement approving the use of paclitaxel devices, many were unconvinced by the lack of clinical evidence and unwilling to take a chance. Recently, clinical evidence has surfaced, and the drug-eluting stent market demonstrates signs that it will increase once again alongside the covered and bare-metal stents. Throughout this blog, we provide answers to two main questions:

What does the future have in store for peripheral vascular stents?

What are some of the significant trends per region?

Growth within the peripheral vascular stent market in North America has been steady over the last few years. An increasing incidence of peripheral arterial disease (PAD) and the growing rates of obesity are driving this market. One major trend is the shift towards covered stents. In mid-2010 and later in 2018, the approval for covered stent devices increased their popularity and usage. Moving into 2026, iData’s analysts predict that with the surge in demand and the high prices, covered stents will continue to grow.

Similar to the North American market, the peripheral vascular market in Latin America has been steadily growing. The aging population within Latin America is the principal driver with the increasing incidence of PAD and obesity rates. In terms of trends, the shift towards drug-eluting stents and covered stent placement over bare-metal stents is one to be noted. In addition to this, slow movement away from permanent devices within patients has been occurring. As a result of this movement, the growth rate of units sold relative to the total growth of treatable patients has slightly decreased.

Overall, the peripheral vascular stent market in Europe is growing at a low rate. Improvements in technology and the increase in the incidence of PAD are encouraging the majority of growth. Within Europe, bare-metal stents represent a sizable segment followed by drug-eluting stents. However, by 2026, drug-eluting stents are showing signs of growth, moving faster than bare-metal stents, and increasing in popularity. Additional reimbursement pressures are present and generate downward pressure on the market, slowing growth.

By 2026, the peripheral vascular stent market in the Middle East will increase at a seemingly stable rate. Following a decline in 2019 and 2020 due to COVID-19, the covered stent segment is growing once again. The shift towards covered stents, driven by increasing physician desire to minimize complications associated with procedures, is one major trend in the Middle East. Additionally, there has been a movement away from permanent stent placements, further slowing the increase in growth into 2026. Despite this, the total unit growth remains positive due to the rate of aging and increasing obesity.

As the political situation in Africa stabilizes and healthcare coverage expands, the market for peripheral vascular stents is increasing. Growth within this region is a result of the increase in GDP, which is facilitating spending on treatment. Shifts in preference towards drug-eluting stents and covered stent placement over bare-metal stents are occurring. However, flat decreases in pricing will persist over the forecast period due to restricted healthcare budgets and competitive pressures within the BMS market.

Covered stents within the Asia-Pacific region are showing indicative signs of growth into 2026. As of 2019, covered stents were the largest segment, and this is to continue. Within Asia-Pacific, there are noticeable trends towards covered stents within high GDP regions. High device prices and the increasing uptake in use are encouraging covered stents to remain the most dominant segment. Additionally, shifts away from permanent stent placement are influencing this market. While the reduction in the permanent stent placement inhibits growth over time, the total unit growth is to remain positive.

iData’s MedCore report breaks down each global peripheral vascular stents market segment and includes market overviews and forecasts, drivers and limiters, competitive market share analysis, and more. If you’re curious to know what else the future has in store for this market, click the link below.

Emma Matrick6 Global Trends You Should Be Aware of in the Peripheral Vascular Stent Market08.11.2021