Based on a recent report published by iData Research on the video endoscopy market within Europe, several mergers and deals occurred over the past year. Video endoscopy systems are used to view the live, color video of the interior of the body during diagnostic and therapeutic minimally invasive surgeries (MIS).

Top most impactful M&A’s and partnerships in the European video endoscopy market include:

In September 2019, Stryker announced the acquisition of Mobius Imaging and its sister company Cardan Robotics for $500 million. This was a gateway for Stryker to enter the intra-operating imaging segment. 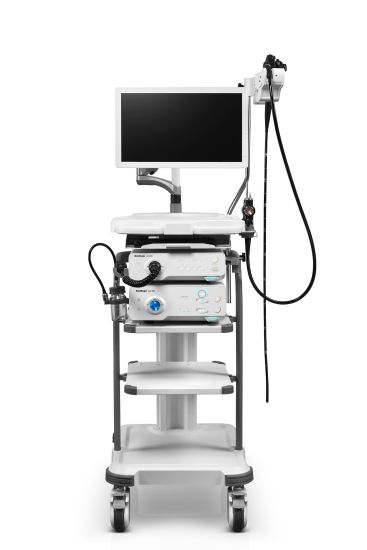 Mobius has been focused on integrating advanced imaging technologies into workflows since it was founded in 2008. They developed the Airo TruCT scanner, considered a best-in-class mobile, real-time, diagnostic-quality CT imaging system which won 510(k) clearance from the FDA in April 2018.

Founded in 2015, Cardan is developing robotics and navigation technologies for spinal procedures.

This acquisition brings expertise in advanced imaging and robotics as well as a robust product pipeline that adds to Stryker’s portfolio and will allow the spine division to provide more complete procedural solutions, including sales, service, and support,

With this acquisition, Stryker was able to boost its presence in the spine, orthopedic, video endoscopy, and neurotechnology markets. It has also granted Stryker’s spine division access to the intraoperative imaging software by Mobius, which aligns with their navigation and implants portfolio.

Overall, Stryker was the third-leading competitor in the European Video Endoscopy market. They offered products in all segments other than medical photo printers.

Arthrex Contract with the U.S. Department of Defense

In August 2019, the U.S. Department of Defense entered into a contract with Arthrex worth up to $375 million for hospital equipment and accessories. This deal had been initiated a year prior from a direct sales pitch presented directly to the department head, allowing them to win amongst 58 other companies. The contract enabled all military hospitals, U.S. Department of Veterans Affairs hospitals, and municipal and community hospitals that serve the military to place any orders for Arthrex products through an electronic catalog.

Arthrex was the sixth-leading competitor in the European Video Endoscopy market, which was solely attributed to its share of the surgical camera system market.

In February 2020, Barco announced a partnership with Panopto to enhance virtual learning and training by connecting Barco’s weConnect platform and Panopto’s video platform. As a result of the companies working together, Barco released a new media streaming solution, called SecureStream. It is designed to improve the user interface for control room operators. It is a media streaming solution that makes sharing content from the control room to external stakeholders (and vice versa) easy and secure.

Belgian American Radio Corporation (BARCO) is a technology company founded in 1934. Its Sales & Marketing, Customer Support, R&D, and Manufacturing divisions are located throughout Europe, North America, and Asia-Pacific. Barco held a notable portion of the European Video Endoscopy market, which was solely attributed to its share of the surgical camera system market.

In addition to these events, the market growth in the EU has been driven by the conversion of the HD-installed base to 4K technology. 4K surgical cameras produce image quality superior to that of their HD counterparts. 4K resolution features four times the number of pixels compared to HD, which provides enhanced zooming capabilities and is particularly beneficial during minimally invasive surgeries.

Overall, the European Video Endoscopy market size has reached a valuation of €675 million in 2020. Competitive pressures within the market are expected to continue driving its growth, allowing it to exceed €846 million in 2027.

iData Research’s MedTechFuture, CardioFuture, DentalFuture and OrthoFuture blogs help you stay on top of the latest developments in the medical device, cardiovascular, dental and orthopedics industries.

Stay Up-to-Date with our Monthly Newsletters

Vascular Access Devices: Who are the Top Competitors and What Products do They Offer?

About Tasso, a Seattle based healthcare technology company, had just announced that the U.S. Food and Drug Administration (FDA) has granted them 510(k) clearance for their Tasso+TM lancet as a class II device. A lancet is typically a small needle with a plastic or rubber coating that fits into the top of a lancing device.

Vascular Access Devices: Who are the Top Competitors and What Products do They Offer? 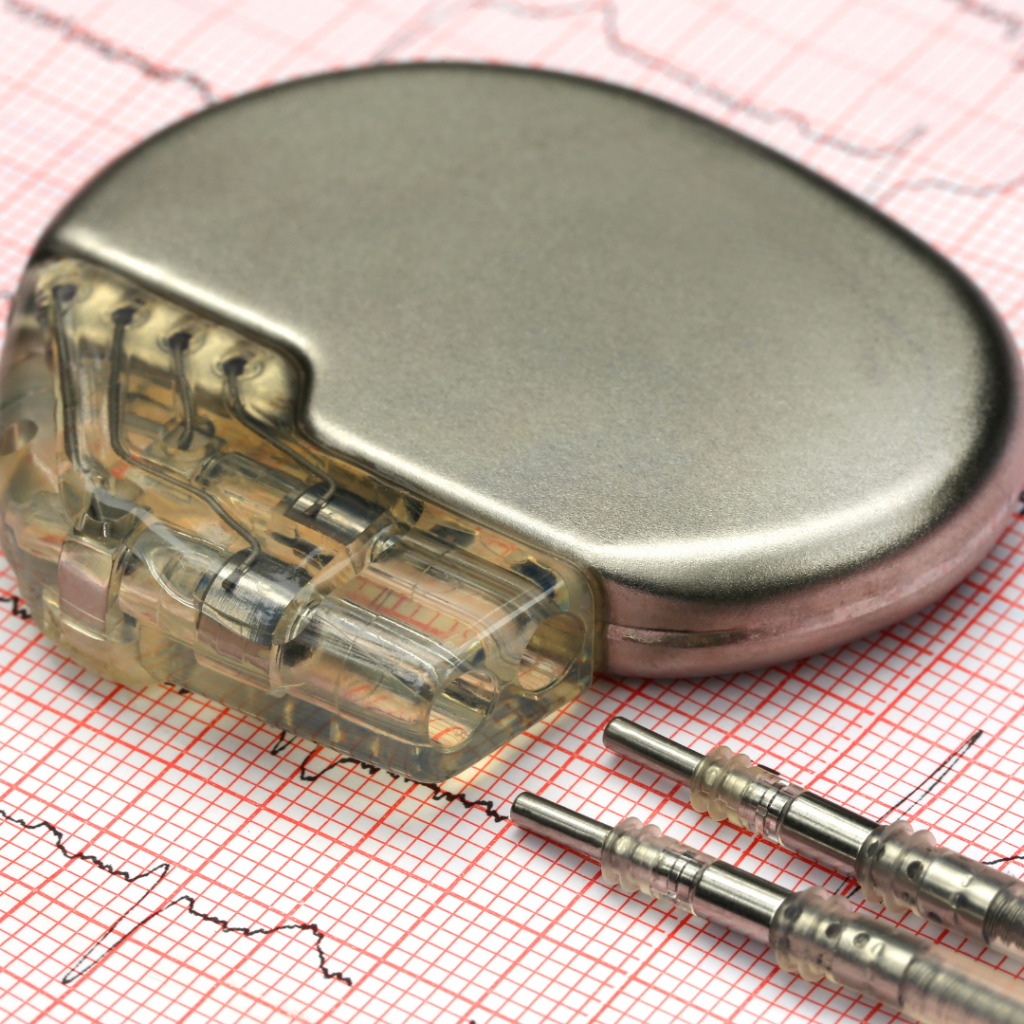 Pacemakers: Top Brands per Segment in the U.S.

As part of a pivotal clinical study, Abbott officially announced the world’s first patient implants of a dual-chamber leadless pacemaker, aptly named AVEIR DRi2i™. This implant of the investigational Aveir™ represents a technological milestone for leadless pacing and is the first seen within the trial.  Patients who experience a slower heart rate are eligible to 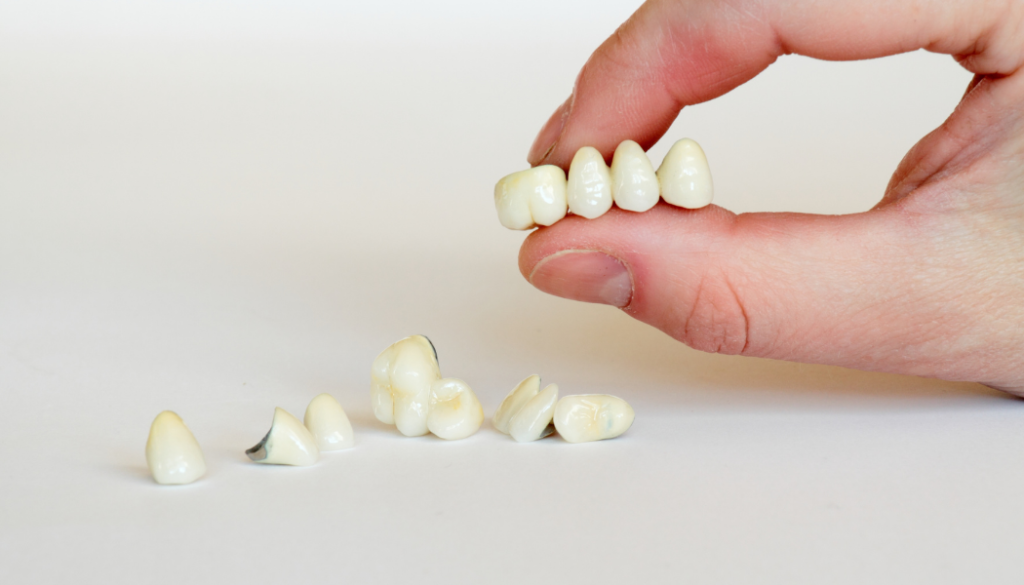 In a market experiencing drastic growth, many companies are looking for the perfect opportunity to increase their market share. In 2021, the largest segment of the global dental prosthetics market was the crown and bridge market. The growth within this segment was driven by the better-quality ceramic materials used for crowns. Subsequently, consumers are now 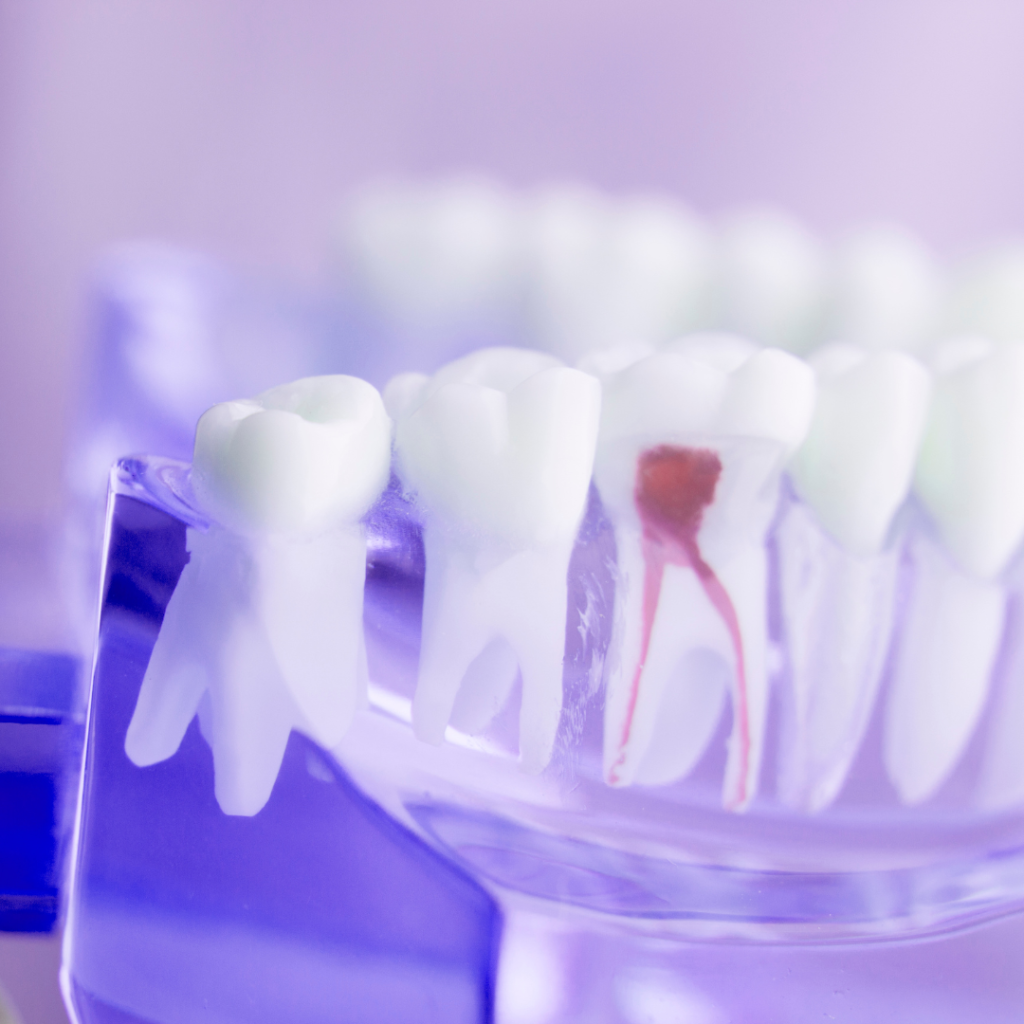 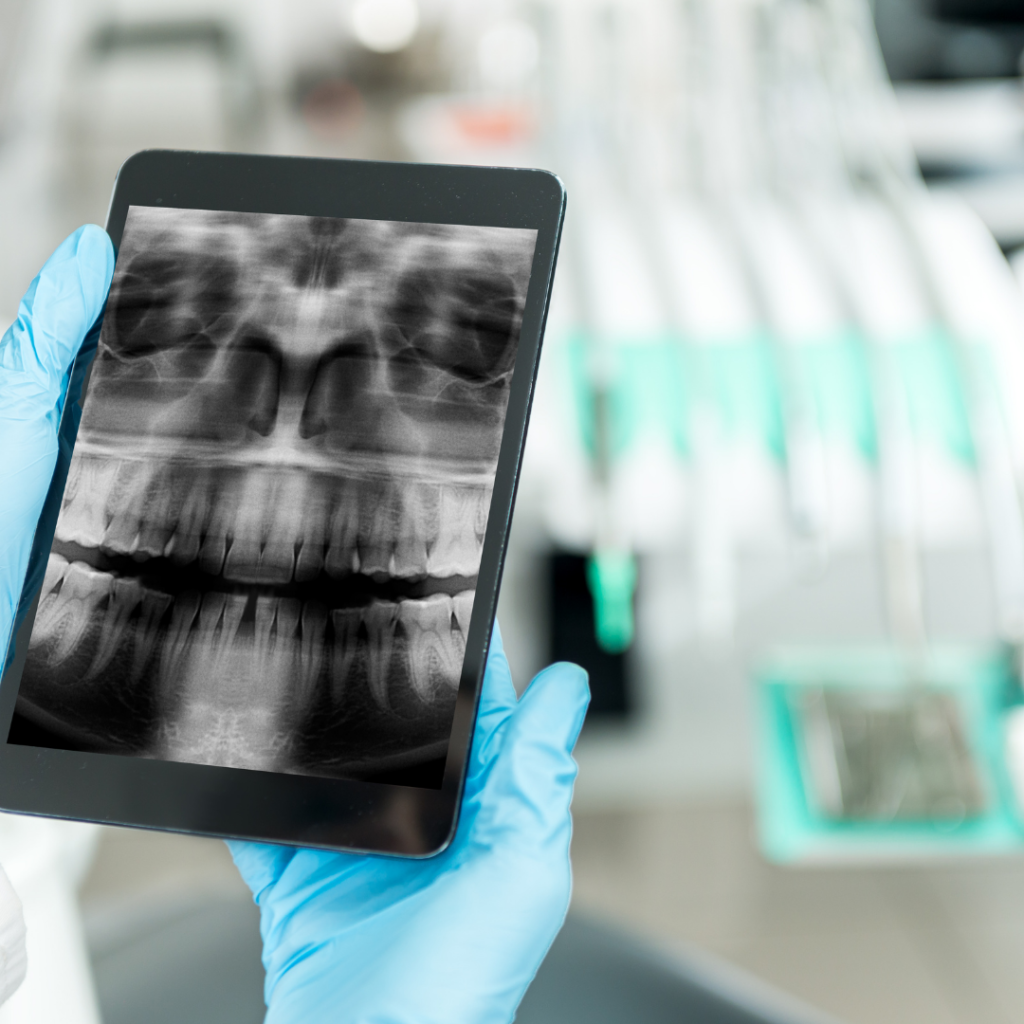 Envista recently announced that they will be re-branding their KaVo imaging business as “DEXIS”. According to Envista, this re-branding will allow the DEXIS brand to encompass a complete portfolio of outstanding imaging devices and digital solutions including cone-beam computed tomography (CBCT), handheld x-rays, intraoral scanners, sensors, and navigated surgical solutions. ENVISTA AND THE RE-BRANDING OF 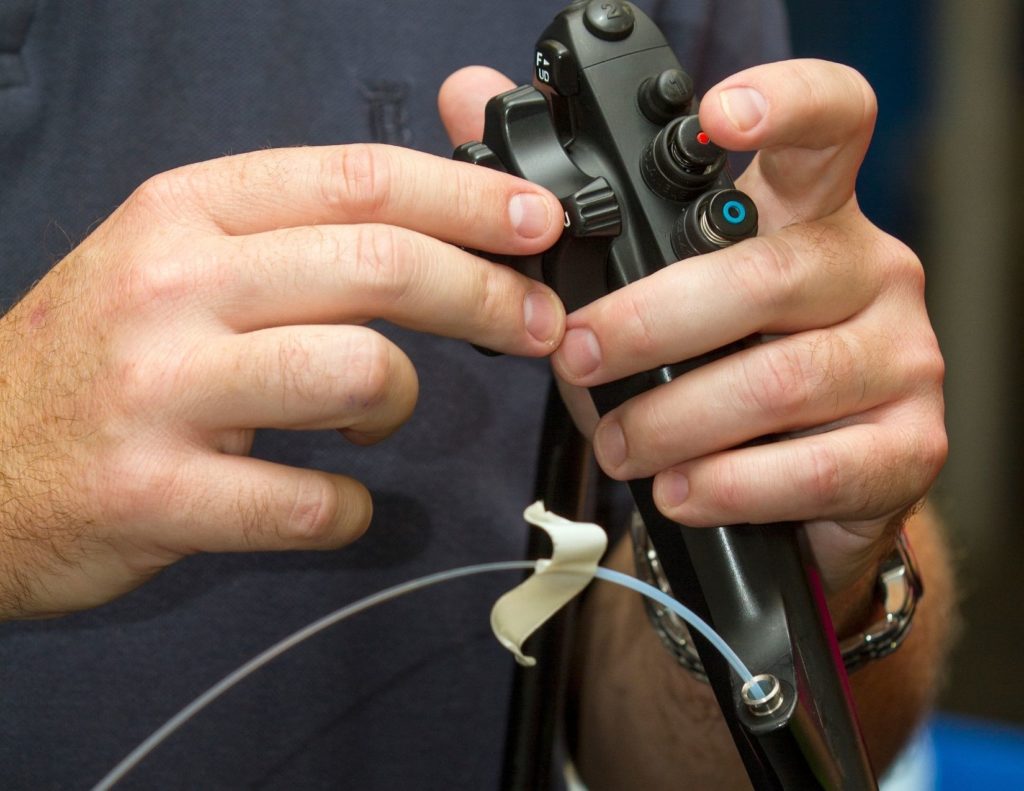 What Is Causing an Increase in the U.S. Arthroscopic Device Market?

Arthroscopy is one of the most common out-patient procedures. In recent years, there has been an increasing number of arthroscopies being performed in physician-owned ambulatory surgery centers (ASCs). Previously the U.S. arthroscopic device market was valued at nearly $1.5 billion and is expected to reach $2.1 billion by 2025. What is causing the market to 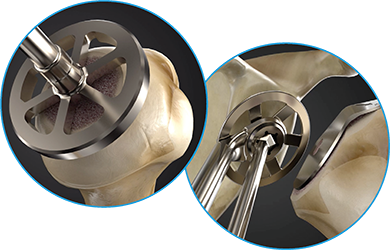 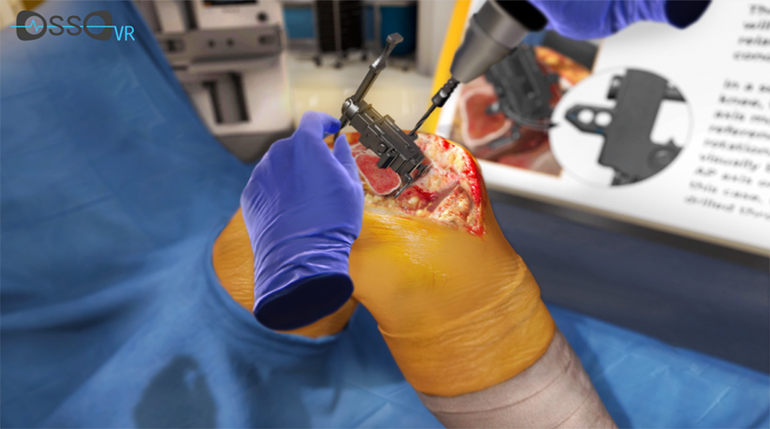 Osso VR has been providing a virtual surgical training platform to provide an education to medical students who are currently unable to receive in-person training due to COVID-19. They have recently partnered with MicroPort Orthopedics, to provide students with an opportunity to take part in VR training of the surgical techniques used by MicroPort. The