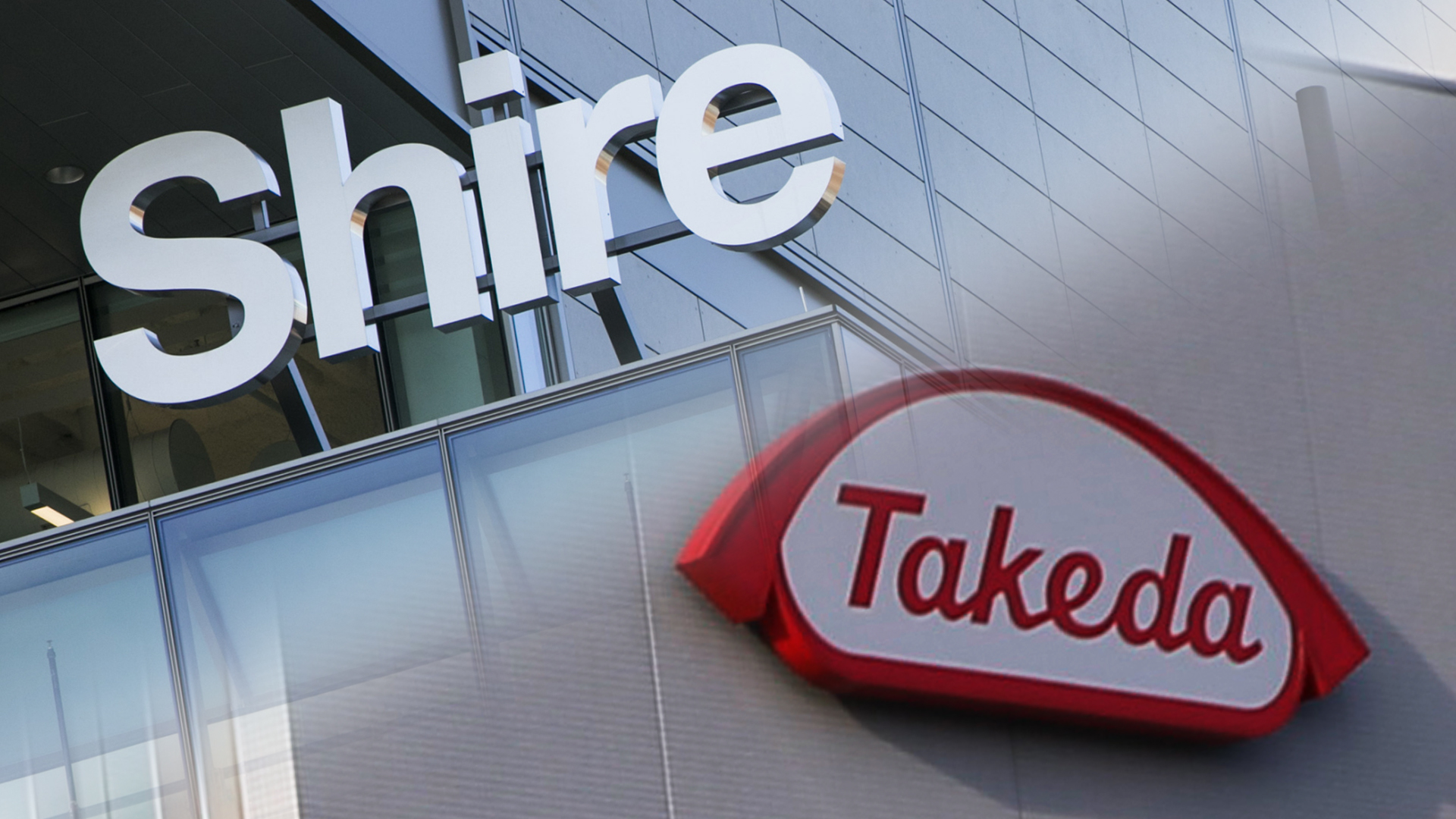 Takeda Pharmaceutical Company Limited (“Takeda”) announced the results of the shareholder votes at its Extraordinary General Meeting of Shareholders (“EGM”) regarding the recommended acquisition of Shire plc (“Shire”) (“the Acquisition”).

Takeda’s proposal to delegate to the Takeda Board the decision regarding the offering terms for the issuance of the new Takeda shares required to implement the proposed Acquisition was approved as originally proposed by at least 88 percent* of the votes exercised in respect of this proposal. The Takeda shareholder approval condition required for the Acquisition to be implemented has therefore been satisfied.

“We are delighted that our shareholders have given their strong support to our acquisition of Shire,” said Christophe Weber, President and Chief Executive Officer of Takeda. “With shareholder approval secured, we are looking forward to closing the acquisition in the coming weeks to create a more competitive, agile, highly profitable, and therefore more resilient company, poised to deliver highly innovative medicines and transformative care to patients around the world.”

The Acquisition remains subject to approval by Shire shareholders at meetings expected to be held later today, and to the sanctioning of the Shire scheme of arrangement by the Jersey Court at a hearing expected to be held on January 3, 2019. Subject to receipt of the necessary Shire shareholder approvals and the sanction of the scheme of arrangement by the Jersey Court, it is expected that completion of the Acquisition will take place on January 8, 2019.

In addition, Takeda’s proposal to appoint three of Shire’s existing external directors (namely Ian Clark, Olivier Bohuon and Steven Gillis) to the Takeda Board with effect from closing was also approved as originally proposed (such directors will be external directors and “Directors who are not Audit and Supervisory Committee Members”). Each of these appointments was approved by at least 87 percent* of the votes exercised in respect of this proposal.

Takeda is in the process of calculating the detailed shareholder vote results from the EGM and expects to release the final voting results without delay.

For a limited time, download a free report from this Global Market Report Suite for Immunology Drugs 2018.