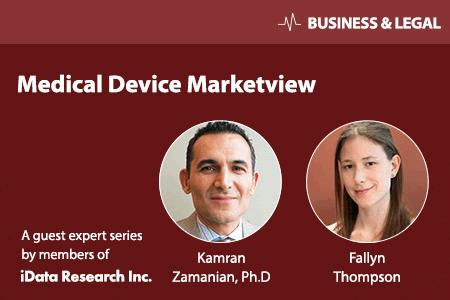 In 2015, the European gynecology market was valued at €228.62 million. Gynecology is a dynamic market with significant technological shifts and an increase in procedure numbers across Europe. As women become more comfortable discussing sexual health with medical professionals, the market garners greater attention and receives more funding. Increases in potential patients seeking treatment will correlate with more liberal cultural environments and countries with supportive reimbursement and legislation.

Overall, patients prefer less invasive outpatient procedures that can be performed in their doctor’s office, instead of hospital procedures that would potentially require general anesthesia. Minimally invasive laser treatments for vaginal atrophy, dyspareunia, and stress urinary incontinence are capitalizing on this trend and represent the fastest-growing market in European gynecology for both 2015 and 2016.

For Further Information
More on the gynecological device market in Europe can be found in a series of reports published by iData Research entitled the European Market Report Suite for Gynecological Devices.