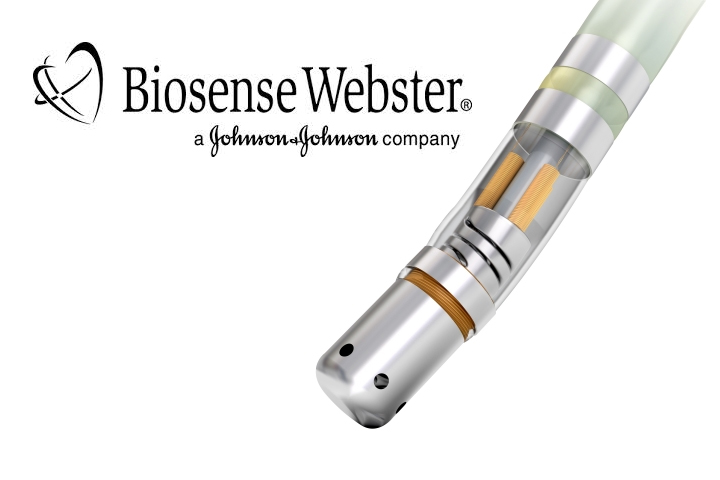 According to a new series of reports on the U.S. market for electrophysiology and cardiac ablation devices by iData Research, ablation catheters have become the fastest growing electrophysiology device market in the United States, valued at over $1 billion in 2015. The patient population that could benefit from cardiac monitoring is expected to increase substantially over the forecast period due to an aging population, a rise in obesity and the prevalence of cardiovascular disease. The cardiac ablation catheter market includes radiofrequency (RF) and cryoablation catheters.

Rapid growth was due to an increase in the irrigated RF catheters segment. Despite a trend towards less expensive non-irrigated RF catheters, Biosense Webster was able to keep prices high for their irrigated RF ThermoCool® product as it was the only device approved for A-Fib catheter ablation. The number of RF catheters used is expected to increase steadily as more devices become FDA-approved. The popularization of more expensive catheter models is expected to mitigate the effects of competitive pricing. The average selling price (ASP) is expected to remain stable as competition within the RF and cryotherapy catheter markets increase, which will keep prices in check.

St. Jude Medical is heavily involved with surgical ablation systems, especially after the acquisition of CryoCath’s surgical cryoablation division from Medtronic. St. Jude has benefited from the increasing popularity of their EnSite NavX™ Navigation & Visualization Technology. This gives users more flexibility and provides a cost-effective alternative to the expensive Navistar® mapping catheter from Biosense Webster. Their cardiac rhythm management (CRM) business acts synergistically with their cardiac ablation division to leverage accounts and gain sales of ablation and EP catheters. Other competitors in the cardiac ablation catheter market include Boston Scientific, Angiodynamics, AtriCure, Biotronik, Hansen Medical, MicroPort, Sterotaxis Inc., and Topera among others.

For Further Information
More on the ablation catheters market in the United States can be found in a report suite published by iData Research entitled the U.S. Market for Electrophysiology and Cardiac Ablation Devices.